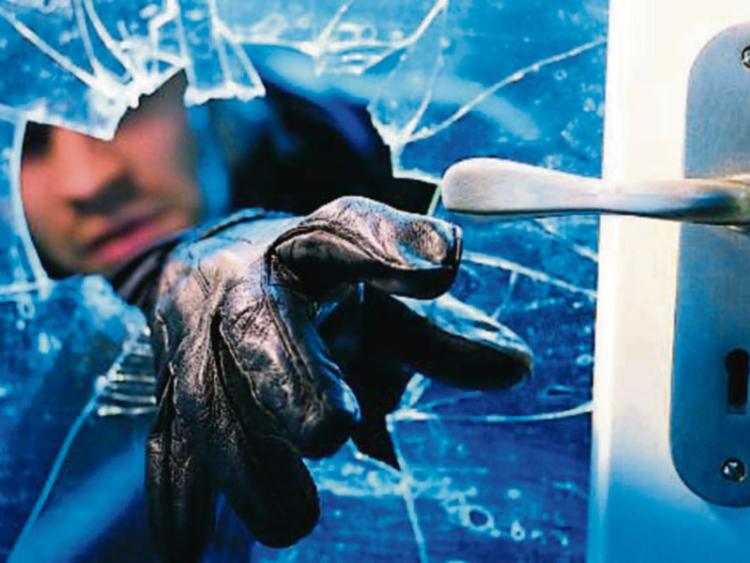 A YOUNG man was sentenced to two months’ imprisonment after he admitted breaking into a house in Newcastle West.

Luke Barrett, 20, who is currently serving a lengthy prison sentence for separate offences, pleaded guilty to a charge of burglary relating to an incident which occurred at Cluain Arra in Newcastle West nearly two year ago.

The burglary occurred in the early hours of the morning while a woman was asleep in an upstairs bedroom of her home.

Inspector Andrew Lacey told the local court the defendant, whose most recent address is at St Michael’s Court, Watergate, Limerick was identified as a suspect after his fingerprints were found following a forensic examination of the scene.

He told Judge Mary Larkin the occupant was alerted when the security alarm was activated after a small window in the sitting room was broken.

However, there was nobody in the house when she came downstairs and nothing was taken.

Solicitor Michael O’Donnell said his client did not enter the house and that he fled when the alarm went off.

“He put his hand in a small window and the alarm went off,” he told Judge Larkin.

The judge said such incidents are very serious and she commented that the invasion of people’s homes can be very distressing for the occupants and owners.

She said Mr Barrett’s previous convictions were an aggravating factor but that she had to be conscious of his age and his guilty plea.

She said a two month prison sentence was the appropriate penalty in the circumstances and she initially indicated that it should be served consecutively to the sentence Mr Barrett is currently serving.

However, she directed that it be served concurrently following submissions from Mr O’Donnell who said his client is not due for release from prison until 2023.