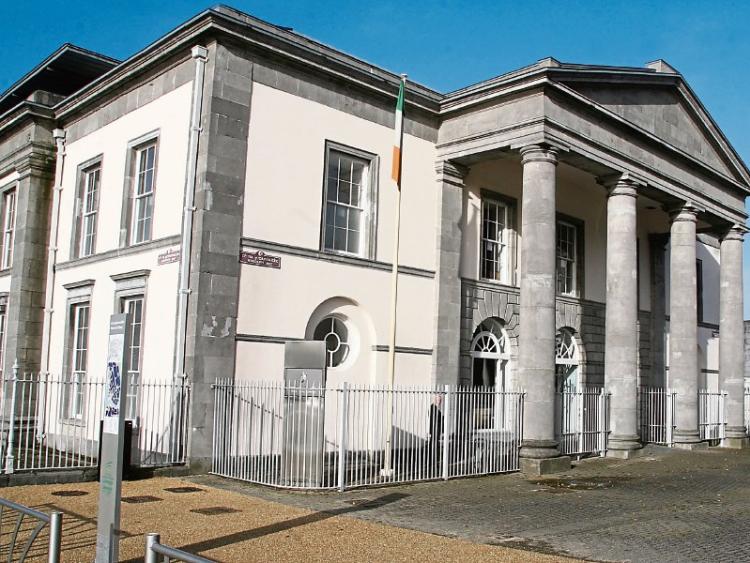 THE case of a motorist who claimed he sustained injuries to his neck and shoulder following a minor road accident was dismissed after the judge ruled there was no clinical evidence he had sustained any injuries.

Stephen McDonagh, 27, of Fanningstown, Fedamore sued the driver of another car which struck the side of his red Volvo as he was driving near the Crescent Shopping Centre in Dooradoyle at around 4pm on January 23, 2016.

At a hearing before Christmas, Mr McDonagh told his barrister Elizabeth Mullins the other car “came into my lane” and that he was jolted in the impact.

He said he began to experience pain in his neck and right shoulder around a week after the incident.

He attended his GP in March 2016 and was given painkillers for the pain which, he claimed, continued for a number of months.

Mr McDonagh subsequently received an insurance payout of €852.37 to repair the panelling and scuff marks on his car.

Being cross-examined by barrister Emmett O’Brien, instructed by Aviva Insurance and Ennis & Associates solicitors, Mr McDonagh accepted he has been involved in a number of other accidents in the past – some of which resulted in substantial damages being paid.

Mr O’Brien said the plaintiff has been involved in several road accidents, had fallen down a hole at a building site and had been struck by a falling sign while walking in the city centre.

The court was told medical records disclosed to the defendant’s legal team showed Mr McDonagh was involved in a number of incidents subsequently including a ramming incident in September 2016.

While civil actions were not taken following every accident, Mr McDonagh has received more than €50,000 in damages in recent years.

Garda Tim Walsh, who attended the scene of the collision in Dooradoyle told the court both cars were travelling at “very slow speed” and that no injuries were reported to him on the day.

He said he spoke to the two drivers again around a week later and that neither reported any injuries.

Mr O’Brien said this differed to what Mr McDonagh told the court and he submitted there was “no evidence of injuries arising from the collision”.

Dismissing the case, Judge Meghen said he was satisfied a minor collision had occurred and that minimal damage had been caused.

He said Garda Walsh was an independent witness and he noted his evidence that no injuries were reported at the scene or a week later.

He added that there was “no clinical evidence” that the injuries complained of could be attributed the collision.