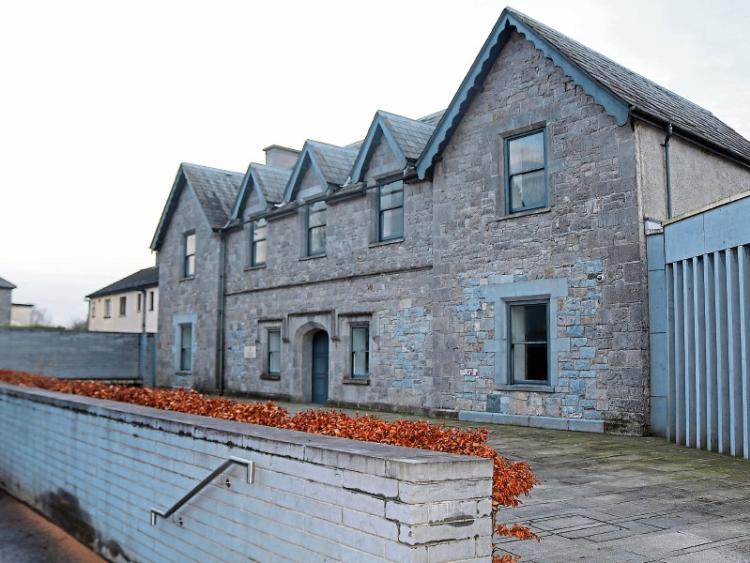 A KILMALLOCK woman will avoid a formal conviction for assaulting her former “best friend” if she does three hours voluntary work per week for 12 weeks, pays €500 to the court poor box and completes an anger management course.

After a lengthy contested case in Kilmallock Court last month, Jane Sheedy, aged 42, of The Hill, Kilmallock, was found guilty of assault causing harm to Mary Meyer in the ladies toilets of Fitzgerald’s bar, Kilmallock, on September 23, 2018.

Ms Meyer, aged 40, of Brickfield, Effin was charged with assaulting Ms Sheedy on the same night in the bar. On the day of the case in Kilmallock, Inspector Sandra Heelan said the State was withdrawing this charge against Ms Meyer as it had been dealt with by way of an adult caution.

Judge Marian O’Leary adjourned the case from Kilmallock on Friday, November 27 to Monday, November 30, in Limerick District Court to allow her to read all her notes.

That morning, Judge O’Leary said it was a very sad situation that two “best friends” for 25 years were facing each other in a courtroom. The judge referred to the injuries sustained by Ms Meyer in the medical report - neck, back, nasal and facial bone injuries.

“The nature of her (Ms Meyer's) injuries does not justify self defence (as argued by solicitor Con Barry on behalf of Ms Sheedy). The State reached the threshold (of beyond reasonable doubt). I find the defendant (Ms Sheedy) guilty,” said Judge O’Leary.

The judge proposed restorative justice which would involve mediation between the parties.

The case was adjourned until December 15 in Kilmallock. On that day, Mr Barry, solicitor for Ms Sheedy, said his client was “very much open to restorative justice”.

At that court sitting in Kilmallock, Mr Barry handed in a number of letters of reference to Judge O’Leary on behalf of Ms Sheedy.

The solicitor said it can sometimes be difficult to get references for clients but he had “no problem” getting them for Ms Sheedy.

Mr Barry said Ms Sheedy is studying to be an Emergency Medical Technician.

“A conviction would alter that. She has to do one week in Mallow in January on placement and has to be garda vetted. They have postponed it for her,” said Mr Barry.

On that day she said Ms Sheedy will avoid a formal conviction for assault causing harm if she does three hours of voluntary work per week for 12 weeks, pays €500 to the court poor box and completes an anger management course. The case was adjourned until the New Year.

If on the next court date, the voluntary work and anger management course is completed, and the court poor box donation is paid, the matter will be struck out.