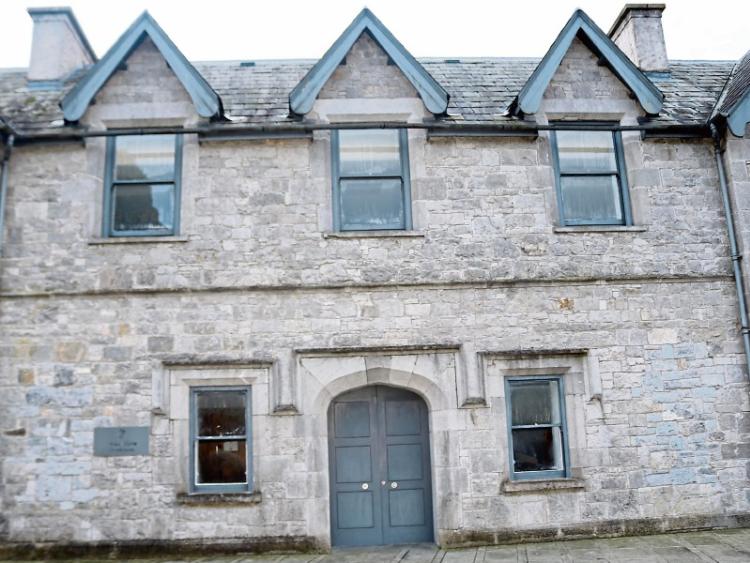 A COUNTY Limerick farmer was back before Kilmallock Court recently for a matter that dates back to 2016.

William O’Keeffe, of Ardroe, Pallasgreen was prosecuted by Limerick City and County Council for water pollution.

Aidan Leonard, a farmyard inspector with the council, had previously told the court Mr O’Keeffe has 33 hectares but he doesn’t have a farmyard.

“He had 57 cattle but has a lack of facilities. Out-wintering cattle causes poaching of the land. If the cattle compress the land, it is churned up and there is a run off of effluent,” said Mr Leonard.

Brendan Gill, solicitor for Mr O’Keeffe, said the matter was due to be resolved in May but Covid intervened and the case was put back.

Will Leahy, solicitor for the council, said another year has gone by and we are facing into winter.

Mr Gill said it was a “timing factor”.

Judge Marian O’Leary there has been “a lot of timing factors”.

Mr Gill said his client has rented a slatted shed and the cattle will be moved in there.

“This was in place last winter and it worked quite well,” said Mr Gill.

Judge O’Leary asked about the undertaking given to reduce the number of cattle from 51 to 16.

Judge O’Leary said he has increased it.

The matter was adjourned.