Limerick councillors back proposal for reinternment of ‘Invincibles' 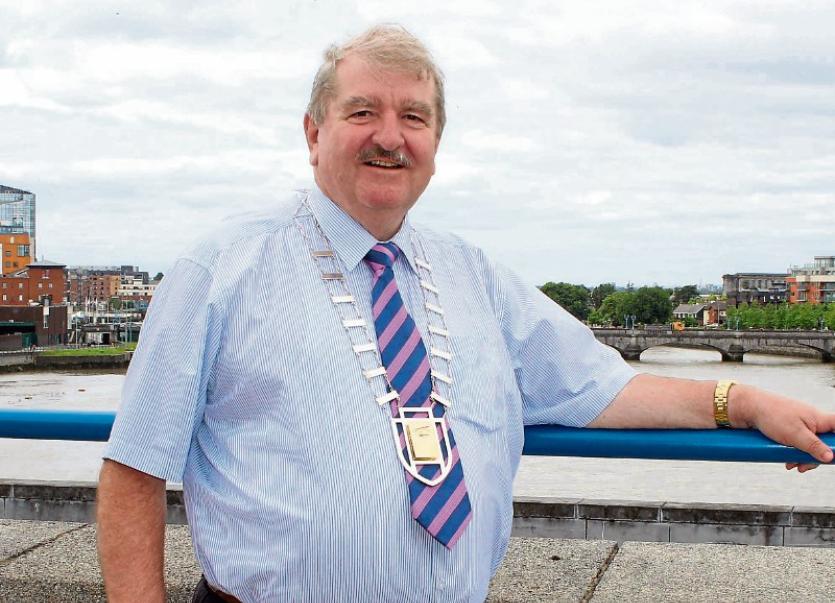 LIMERICK City and County councillors have backed a campaign to re-inter five men executed in 1883 to their family graves.

At this month’s full meeting in the Limerick Racecourse, councillor Kevin Sheahan saw a motion unanimously passed calling on support to the return of the give men.​

Joseph Brady, Daniel Curley, Michael Fagan, Thomas Caffrey and Tomothy Kelly were ​executed between May 14 and June 9, 1883 for their involvement in the Phoenix Park assasinations the previous year.

Their bodies lie beneath the paving slabs of the yard in Kilmainham Gaol, where they were killed, going against the wishes of their family.

The five were part of a group known as the Invincibles, established two years earlier by leading Irish Fenians.

The campaign to have the men reinterred was initiated by the late Dr Shane Kenna back in 2013.

He lobbied the then Minister of State with the responsibility for public works Brian Hayes, but got a standard response in a letter.

The campaign has stepped up in the last year, with similar motions to Cllr Sheahan’s being backed by former Dublin Lord Mayor Niall Ring.