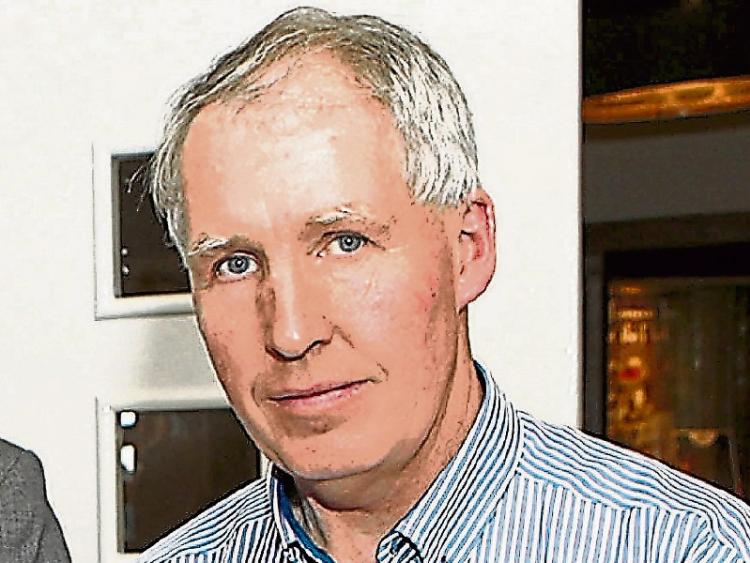 THE RECENT EPA report on Urban Waste Water Treatment highlights that “delays in upgrading treatment systems around the country are prolonging risks to the environment and public health”.

Raw sewage from 35 towns and villages flows into our environment every day.

The two areas in County Limerick are Foynes and Glin. Dr Tom Ryan, director of the EPA’s Office of Environmental Enforcement, said “raw sewage discharges pose an unacceptable risk to the environment and public health”.

“Two years ago, Irish Water advised it would provide necessary treatment infrastructure by the end of 2021 for 30 of the 35 areas discharging raw sewage. It has now revised this down to just two areas, resulting in significant delays in bringing projects to completion.

“The growing uncertainty in Irish Water’s planning and delivery of these critical projects is undermining confidence in its capacity to reduce the risks to public health and the environment in a timely manner. Plans are only effective if implemented, and the inherent uncertainty of these plans is a serious cause of concern for the EPA. Irish Water must remedy the underlying causes for the delays in delivering this critical infrastructure to ensure that raw sewage discharges are eliminated,” said Dr Ryan.

He continued: “Irish Water is failing to treat waste water to national and European Union standards and is falling far short of its own targets to deliver essential improvements needed to comply with these standards.”

Earlier this year, Limerick ICMSA chairman Tom Blackburn told Farm Leader that the contrast between the approach adopted by both Irish Water and Limerick Council to a pollution problem in Kilmallock and the manner in which both would react if it – “or anything similar” – involved a farmer was very stark indeed.

“For years now, if not decades, farmers in Limerick and all over Ireland have had to listen to lectures and threats and enforcements on the question of water quality. We have done so patiently and, speaking for Limerick ICMSA, we’ve always attempted to engage with and work towards achieving the kind of water quality that we all want.

“But I have to say that very often the same bodies and boards that are so quick to lecture and threaten farmers and individuals are themselves very, very slack in fixing their own issues and taking responsibility for their own mistakes,” said Mr Blackburn.

He said if a private individual was found pumping untreated sewage into a river like what happened in Kilmallock before it was resolved, “they’d be in court in jig time answering charges”. “Limerick Council, Irish Water or a similar body would be very adamant and certain about who was responsible and who would have to fix it and/or pay the fine,” said Mr Blackburn.