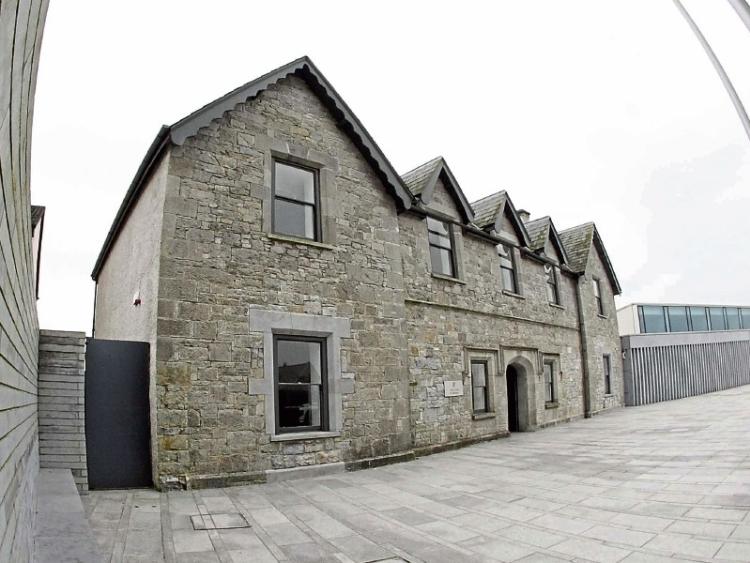 A County Limerick farmer has been taken to court by Limerick City and County Council for water pollution.

Will Leahy, solicitor for the council, said this prosecution is a follow up to a previous prosecution against Sean Gleeson, of Seefin House, Glenosheen, over farm yard maintenance.

Kilmallock Court heard that Mr Gleeson had previously given an undertaking that he was going to sell his cattle.

“This is in or around what he had before,” said Mr Leonard, who handed in photos to Judge Marian O’Leary.

Judge O’Leary asked is effluent going into the river?

Mr Leonard said the tank is not approved.

“It is a hole in the ground. The cattle are mucking up around the feeders adjacent to a stream. There is a potential for run-off. We received a complaint,” said Mr Leonard.

Con Barry, solicitor for Mr Gleeson, said works were due to be completed but his client had difficulty getting workmen due to Covid-19.

Judge O’Leary said Covid is being used as an excuse for many, many things.

The case was adjourned for Mr Gleeson to give an undertaking to the court regarding completing the works.