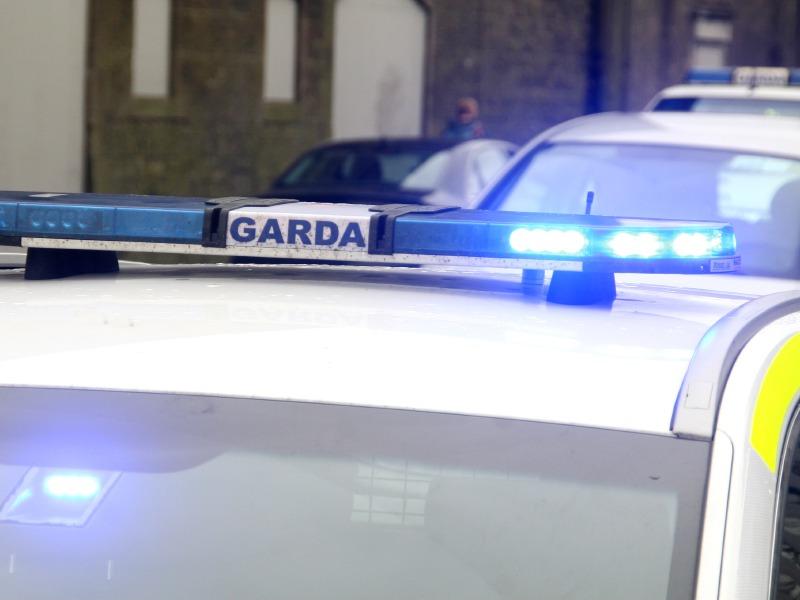 A TEENAGE girl was hospitalised after she was injured while participating in a new social media trend called ‘ghosting’.

The incident occurred on the outskirts of Limerick city earlier this month and has led to gardai issuing a warning about the new trend.

“Gardaí attended an incident in the southern region in recent days where a youth received a number of minor injuries while participating in this activity. Emergency services escorted the youth to hospital where she is being treated for injuries sustained to her back, torso and ankle. She was admitted to hospital for a number of days,” said a garda spokesperson in reply to a query from the Limerick Leader.

Gardai say they have been made aware of the new social media trend which challenges persons to lie on a roadway with a sheet placed over them in an attempt to stop oncoming traffic.

Gardaí are aware of a social media trend circulating online called ‘ghosting’, where persons to lie on a roadway and attempt to stop oncoming traffic. This activity is extremely irresponsible and poses a serious danger to those taking part and motorists: https://t.co/wtQ28wvmdU pic.twitter.com/5MTNxVhv3v

“This activity is extremely irresponsible and poses a serious danger to those taking part in the ghosting and motorists,” said a spokesperson.

“An Garda Síochána are urging people not to engage in this social media trend. Gardaí are particularly appealing to parents to educate their children on the dangers of participating in such activity and to highlight the importance of being seen while using Irish roads,” she added.