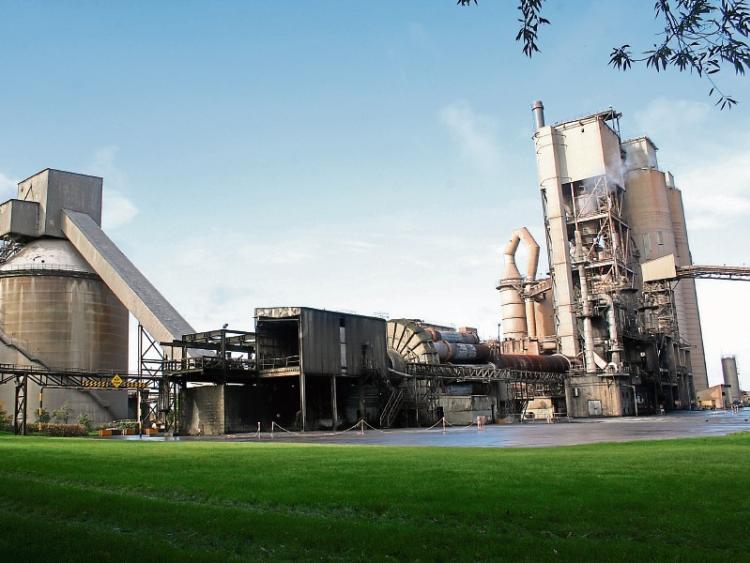 THE Environmental Protection Agency (EPA) has announced that it will decide on whether or not it will grant a licence to Irish Cement to change process before April 13 next.

It comes after an oral hearing into the controversial proposals, which lasted five-and-a-half days.

The firm is seeking to phase out the use of fossil fuels at its plant in Mungret, and replace it with solid recovered waste, used tyres, and a number of other product codes.

The environmental regulator has today written to all those who took part in the oral hearing to advise them that it will complete the process of considering all objections by April.

“The agency intends to issue its decision on the application before the specified date, and will take all reasonable steps to ensure that there are no avoidable delays in making its decision,” they added in a letter.

Around 40 parties took part in the oral hearing, which was held virtually.

Having secured planning permission from An Bord Pleanala, Irish Cement only requires a licence from the EPA to be given permission to change process, unless there is further legal intervention thereafter.