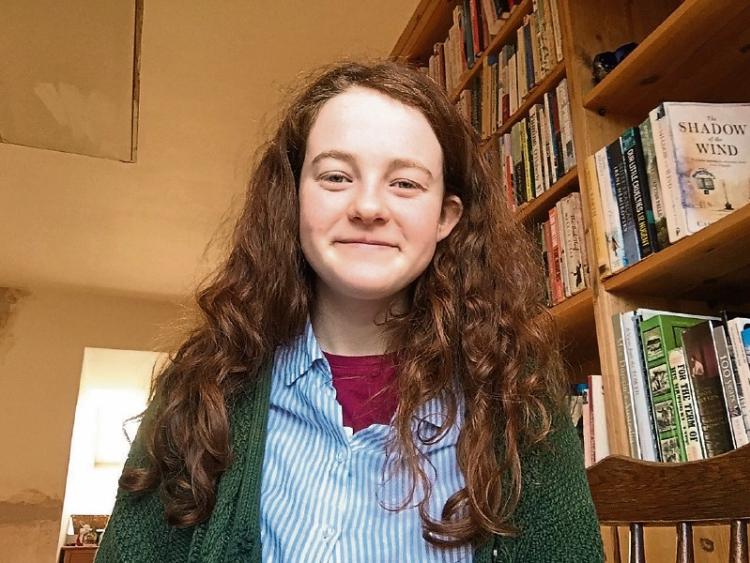 A Limerick teenager was honoured at the recent Climate Ambassador Awards.

Saoirse Exton, a student from Gaelcholáiste Luimnigh. received an award for her work in communicating and taking action on climate change.

Minister for the Environment, Climate and Communications, Eamon Ryan, attended the awards ceremony and acknowledged the commitment of all Climate Ambassadors and their valuable work in communities across Ireland.

Saoirse, who previously received a Limerick Person of the Month Award, started her year as a Climate Ambassador with training in Galway.

Every Friday since March 2019, she has striked, thought the Friday for Future campaign, for climate and she helped set up climate hustings during the general election earlier this year.

Saoirse is active with Green Schools, working on their Biodiversity Flag and also as an EPA Youth Advisory Committee member.

Moving onto the global stage, she is involved with the United Nations World Youth Alliance. The end of the year will be very busy as she has been selected as National Coordinator for COY16, which is the 16th Conference of Youth. Remarkably, she will also be a delegate for Mock COP26.

164 citizens from a wide range of backgrounds including secondary school students and teachers, university students, academics, farmers and businesspeople were all selected to be Climate Ambassadors in 2020. The programme, now in its third year, has gone from strength-to-strength with Climate Ambassadors gaining key skills and confidence to take action, and inspiring others to join them on their journey.

Climate Ambassadors are provided with training on climate science and communications and become part of a powerful network of committed individuals sharing their knowledge, learning from each other and building relationships. Throughout the year they are asked to undertake four key actions – two climate communications and two climate actions, though many individuals go over and above what is required.

The Awards are a celebration of the hard work that has taken place over the last year and the enormous effort and dedication that the Climate Ambassadors have shown throughout the process. To mark this, each Climate Ambassador received a certificate of recognition. In addition, twelve Outstanding Achievement Awards were presented to Climate Ambassadors based on the work they have carried out during the year