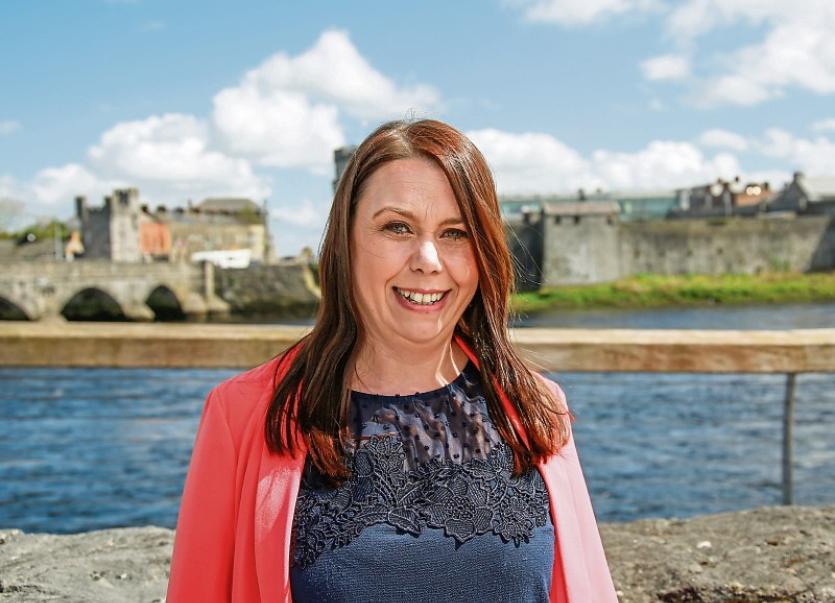 SINN Fein councillor Sharon Benson has called for the clarity on the number of applicants who have accessed free bin connections.

She believes more money is being spent on the bin waiver scheme in the local authority budget for 2021 – but less people are benefiting.

She stated: Last year, an amendment was carried that allowed for a €70,000 increase in the money allocated to the Bin Waiver Scheme. But we got a reduced scheme. We had less people able to avail of the scheme in 2020 than in 2019.”

Cllr Benson said when she queried this, the replies she got were “wildly different”.

Cllr Benson continued “Either the applicants are missing, or the money has been spent somewhere else. This undermines the budget process and our role as councillors.”

Despite these reservations the Sinn Féin grouping voted for the implementation of the 2021 draft Budget.

The programme, which carried with it a spend of over €800m, was passed unanimously last month.

The majority of the budget, €659.24m, is for the Housing Assistance Payment shared services centre, which Limerick runs, some €197.9m has been approved locally.