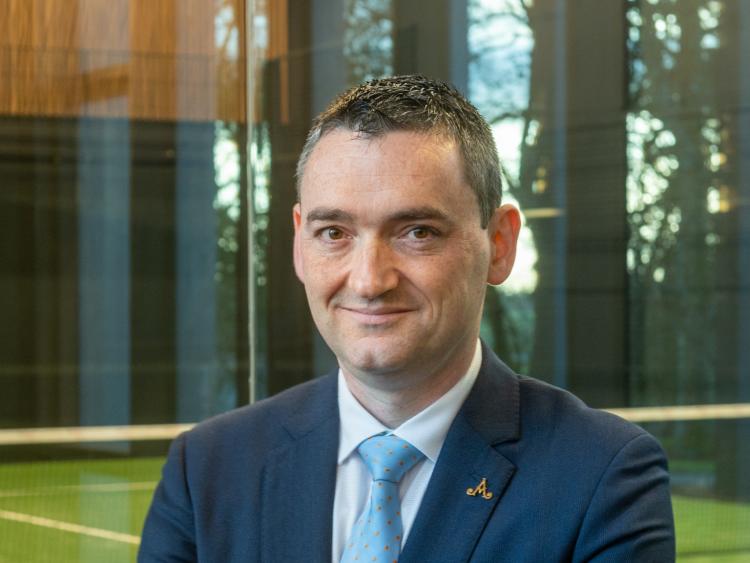 Limerick's Adare Manor has today confirmed that Mr. Brendan O’Connor will take up the role of General Manager.

O'Connor boasts over 18 years’ experience in the global premium hospitality industry, Brendan joined the Adare Manor team in 2015 as Director of Food and Beverage.  Prior to this, he held senior management roles with a host of prestigious hotels around the world, including Ritz Carlton Grand Cayman, Sheen Falls Hotel in Kerry and the Waldorf Astoria in New York. Brendan has also held senior hospitality management roles during Summer and Winter Olympic Games giving him a depth of experience with high profile sporting occasions.  Adare Manor is due to host the prestigious Ryder Cup in 2027.

Welcoming the appointment, CEO of Adare Manor, Mr. Colm Hannon, said: “On behalf of our Adare Manor family, I am delighted to announce the appointment of Brendan O’Connor as our new General Manager. Brendan has been part of the Adare Manor story since 2015 when he first joined us and has made a significant contribution in key departments during this time. We are delighted to make an internal promotion for this position, which is an encouragement to all our team that with hard work, enthusiasm, and commitment you can achieve your goals. We all look forward to working with Brendan and we strive to take Adare Manor from strength to strength over the coming years.”