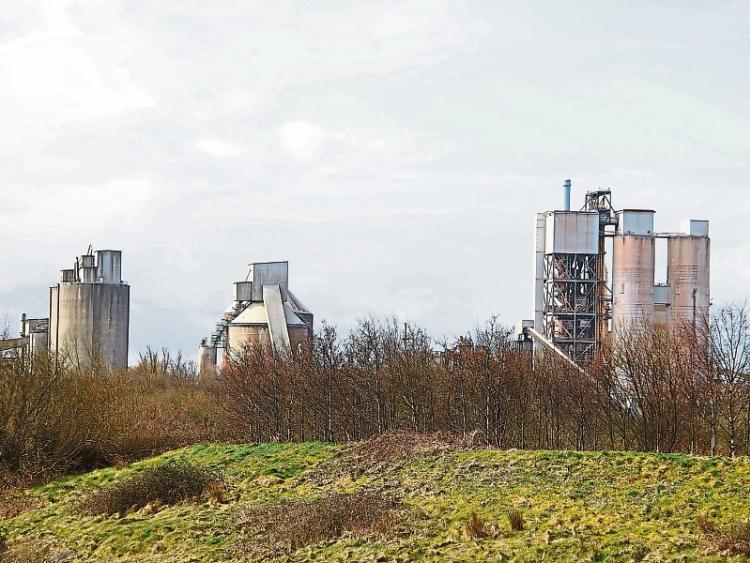 AFTER more than five days of evidence, an oral hearing into Irish Cement’s €10m plan for Mungret has concluded.

The company is seeking to replace the use of fossil fuels with alternative methods, including solid recovered waste and used tyres at its plant in Mungret.

However, more than 4,000 objections were made to the Environmental Protection Agency (EPA), paving the way for this oral hearing – being held virtually – into whether the company should be given a licence to operate.

This morning’s session – which marked a sixth day – was used for parties to present their closing statements to the hearing, with the chairman Patrick Byrne set to produce a report and recommendation to the EPA on whether the firm is allowed proceed with its controversial proposals.

In her closing submission, solicitor Michelle Hayes stated there are several reasons the EPA is “precluded” from granting the firm an operational licence, pointing out she brought fresh evidence to proceedings.

She said at the moment, the existing background levels of hexavalent chromium and sulphur dioxide in the air exceed European environmental guidelines.

On sulphur dioxide emissions, Ms Hayes said: “Irish Cement is seeking a derogation to 400mg which is eight times the permitted value of 50mg. When I questioned Mr Breen, the environmental manager on this, he said the current values emitted were somewhere between 100 to 200mg. So Irish Cement is currently not able to comply with the EU directive without the derogation. The EPA is being asked, yet again, to reward Irish Cement for its own wrongdoing and it’s effectively asking the EPA to clap it on the back.”

She added even though the use of red mud was ruled out by Irish Cement commercial director Brian Gilmore was ruled out yesterday, there is still many other waste types proposed by the firm to use in Mungret.

She expressed concern at the flow into the Bunlicky Clayfield Pond natural heritage area and part of a European protected site.

Irish Cement’s counsel Jarlath Fitzsimons has pointed out that the firm has taken many steps to ensure “historic issues” which have arisen from the plant in the past have been tackled.

“You will note from the schedule submitted by Mr [Seamus] Breen on Friday last week, that there were no non-compliances notified in 2018 and a reduced number in 2019 and 2020 when compared to the pre-existing conditions clearly indicating the improved performance in respect of compliance by Irish Cement at its Limerick factory,” he said.

But Mr Fitzsimons said: “We submit the EIS presented is a well-structured and informed document, which addresses the key environmental topics and requirements. In a similar vein, we submit the Natura Impact Statement submitted in December 2018 is more than adequate for the purposes of the agency carrying out a lawful appropriate assessment pursuant to article 6/3 of the heritage directive.”

The counsel for Irish Cement also pointed out that claims made throughout the hearing that the Mungret factory would become an “incinerator” are “manifestly incorrect”.

But Jack O’Sullivan of Environmental Management Services said: “While incineration and co-incineration may be regarded as distinct processes in many documents, to most people they are no different from each other, as both involve the mass burning of materials described or classified as waste and sourced from discarded packaging, the contents of household refuse bins, colour-coded for recyclables, commercial waste from offices and shops and other sources.”

He believes cement is losing its central position as a material for construction and is being replaced with more sustainable alternatives.

Mary Hammill, a member of Limerick Against Pollution, says she has found the oral hearing – held completely virtually – to be “grueling” and has been left “exhausted and stressed by it”.

“There are too many unknowns and uncertainties with this proposal. Not only should a new licence not be granted, but the existing licence requires in depth investigation by a third party independent of the EPA,” she added.

A decision on the licence is not expected until mid-way through 2021.