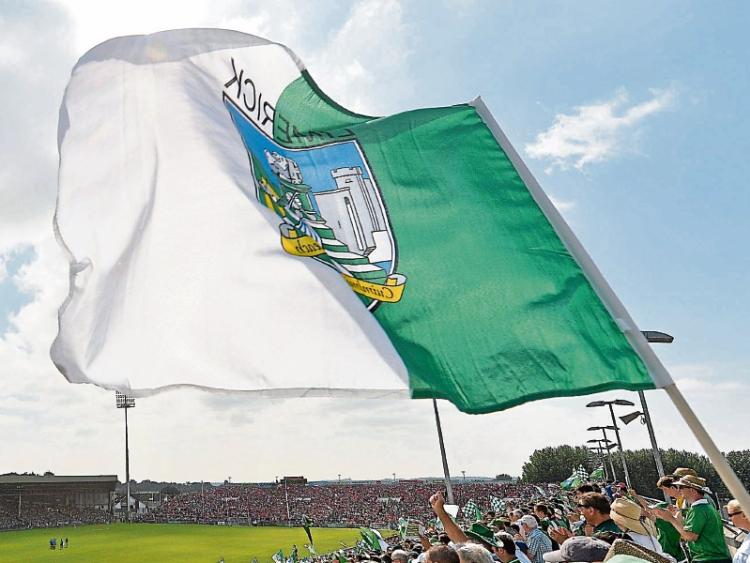 NORMALLY the build-up to an All-Ireland final brings with it an almighty struggle for Croke Park tickets.

But with fans out of bounds this year due to the Covid-19 pandemic, the place to be is in a pub or restaurant to enjoy the showpiece occasion.

Gastropub owners and hoteliers across Limerick are fully booked ahead of Limerick’s clash with Waterford this Sunday, throw-in 3.30pm, with fans hoping the Treatymen can make it two Liam MacCarthy wins in three years.

And with Munster kicking off a European tie against Harlequins a short time after, the hospitality sector is getting a much needed fillip after a very difficult 2020.

One publican joked that “it’s almost worse than trying to get a ticket for the All-Ireland!”

Cathal Callanan, of the Glen Tavern, which began trading again on Friday, said even a week before the pub re-opened, they were three-quarters booked for this Sunday – now they’re full.

“It's huge for Limerick, as it was a couple of years ago. People want to get out and enjoy it. It doesn't come around too often. It will be great pick up for people in the city after being locked down twice this year and a difficult 2020, to have Limerick win another All-Ireland,” he said.

He also revealed Monday is fairly booked out too.

“Fellas are optimistic that they'll have it won. But I suppose you have to plan in advance! We're hoping people will come to us to either drown their sorrows, or celebrate a win - hopefully the latter,” he laughed.

Many supporters are checking into hotels across the city to enjoy a later celebration, with Stephen O'Connor of the Limerick Strand Hotel saying they are almost fully booked.

“A lot of people are staying overnight. They'll be coming down, having a bite to eat, having a few drinks and watching the game. Normally we are scrambling for tickets, but this year, we are scrambling for hotel rooms and for space in the bar and restaurant,” he said, “It's a really great boost in what's been a really difficult year though. It gives people a reason to go out, to connect with friends, in their groups of six, to come to a hotel or gastropub, have a bite to eat and a few drinks. It gives a cause for celebration and that can only be a good thing.”