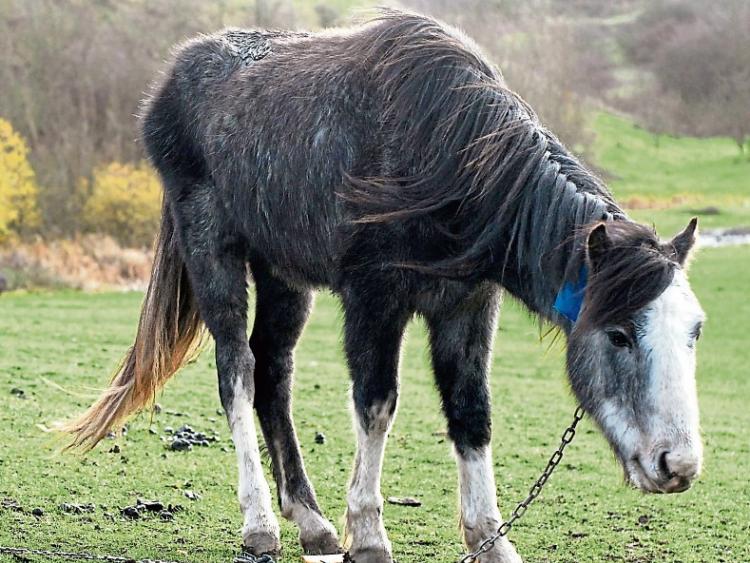 GARDAÍ have confirmed they carried out an operation on Tuesday evening which led to the seizure of a number of horses in Limerick.

A garda spokesperson said one stallion in Moyross; a mare, two foals and one Shetland pony from St Marys Park were impounded.

"Gardaí from Mayorstone Park and Henry Street carried out extensive patrols but were unable to identify any other loose horses in the area. Enquiries are ongoing to establish any owners of the animals," said the garda spokesperson.