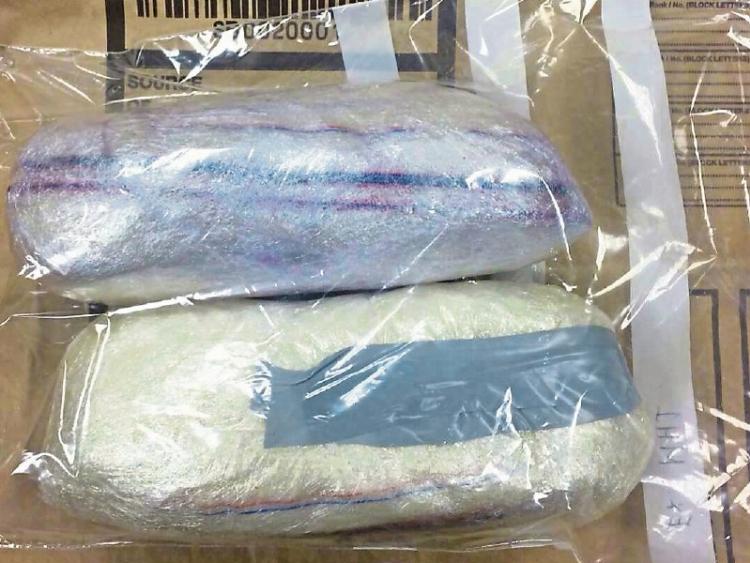 A SIGNIFICANT quantity of amphetamine was located in the fridge of a house in the city centre when it was searched by gardai, a court has heard.

The drug, commonly known as speed, had a street value of more than €20,000 and was being stored by the occupant of the house for another individual.

Polish national Marcin Kryzwosznski, 30, will be sentenced in the new year after he pleaded guilty to possession of the amphetamine for the purpose of sale or supply.

During a sentencing hearing, Sergeant Mairead Hayes told Limerick Circuit Court, a property at Clare Street was searched on April 9, 2018 after gardai received confidential information that drugs were being stored there.

She said two large parcels containing a white substance were located in the fridge along with a shoe box which contained mixing agents.

A number of self-sealing plastic bags containing individual deals were also seized along with other paraphernalia associated with the preparation and distribution of drugs.

Following his arrest, Mr Kryzwosznski – a separated father-of-two – took responsibility for the drugs telling gardai he was holding them for a friend.

“This wasn’t his product,” said barrister Pat Barriscale who said his client has since moved to an address outside of the city and has distanced himself for those he was friends with at the time.

“He fell into the social use of drugs at weekends and he mixed with the wrong people he said telling the court the defendant is currently working and is “remorseful and ashamed” about what he did.

Sgt Hayes agreed that Mr Kryzwosznski had not disclosed the identity of who he was storing the drugs for as he would have been under threat had he done so.

Judge Tom O’Donnell was told there are mental health difficulties in the background and that Mr Kryzwosznski is at low risk of re-offending.

The judge, who was urged not to impose the mandatory ten year prison sentence, said he was of the view a probation report would be “of assistance to the court”.

The case was adjourned to January.