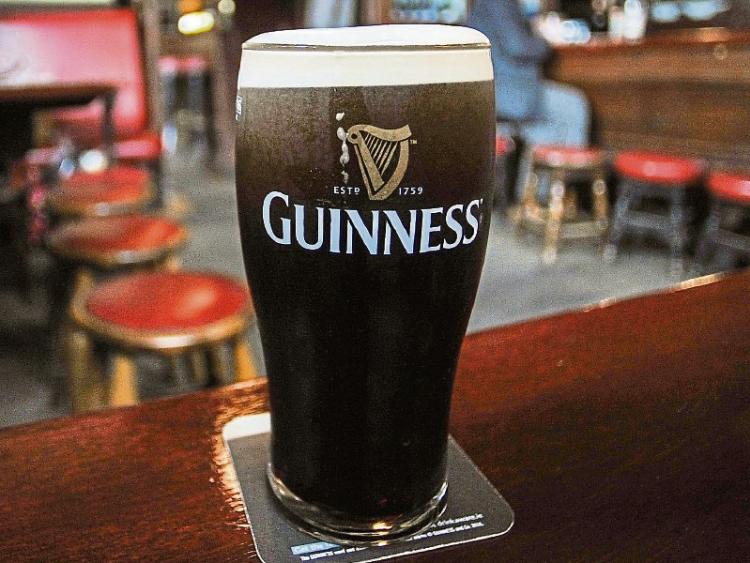 A CITY centre publican has warned that the hospitality industry could see staff shortages as people leave for other careers.

Pubs which do not have kitchens are unlikely to open this side of Christmas – although pints can be pulled in so-called gastro-pubs from Friday.

Jason​ Kelly, the proprietor of The Still House in Thomas Street, one of those remaining shuttered, said: “It’s gut-wrenching at this stage”.

“They go on about the publicans, but it's not just that. It's the bar staff, we've the social aspect, the musicians. It's going to affect a lot more people at Christmas time then it will in January and February, March or June. You have a lot riding on Christmas. The effect it's having on those people and their families is just shocking,” he said.

He warned that when wet pubs are eventually allowed to re-open, there may not be the workers available.

“People are going to move on. They are going to upskill, come out of the trade. I'm after losing one member of staff already. He's got a job in a different industry, because this is not reliable any more,”

Mr Kelly explained, “He is working for me for the last three years, and he's only ever worked in the industry since he left school. He didn't want to leave. He said if he knew long term, things were going to be good in bars, he said he'd be back to me .But at the same time, you can't stand in people's way.”

The publican believes the government does not have the “proper data” behind its decision to only allow gastropubs and restaurants to re-open.

“I personally think they are driving more people to house parties. You're going to have a lot of food pubs booked out, then the week later, you will see a spike. I remember the Monday night we opened up after the first lockdown, everyone was off the premises by 11:30pm. When you walked out the door, it was like Saturday night at three o'clock in the morning. The amount of calls I had from people looking to get drink so they could go back to house parties. This is what is going to happen,” he predicted.