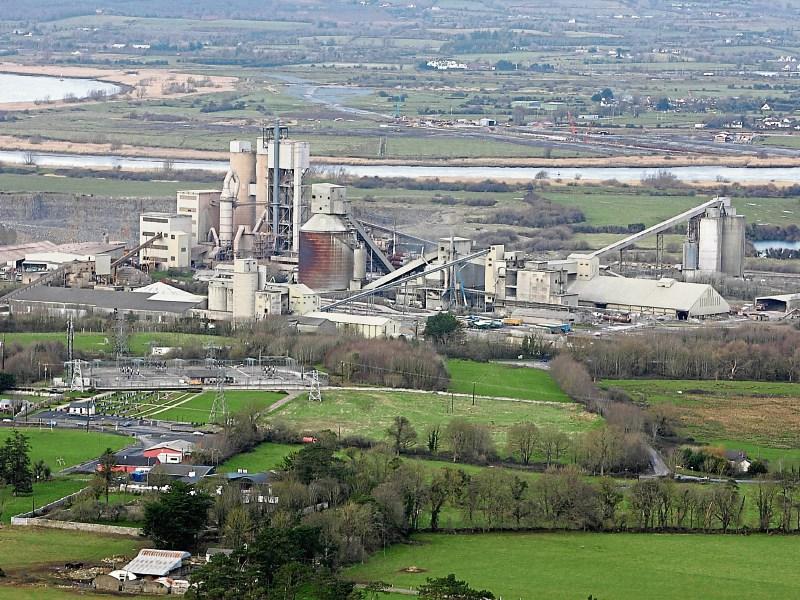 CALLS have been made to delay holding an oral hearing into Irish Cement’s €10m Mungret plans until after the Covid-19 pandemic has passed.

From this Wednesday, the Environmental Protection Agency (EPA) will kick off a five-day inquiry – on the internet – into whether Irish Cement is giving a licence to burn used tyres and solid recovered waste at its Limerick plant.

It’s the final hurdle the firm has to clear before it can move ahead with its plans – but opposition groups to the proposals have expressed concerns over the technological limitations of holding the event online, rather than physically.

Green Party TD Brian Leddin believes the proposed online hearing risks excluding some individuals and will not be as effective as the public meeting held by An Bord Pleanala in the South Court Hotel in 2017.

“We risk excluding people who do not have good access to broadband. Holding this hearing online will negate consultation and discussion on the margins between residents, their public representatives and other interested parties such as environmental groups,” he said.

Limerick Against Pollution, the group set up in opposition to Irish Cement’s proposals, has also expressed concern over the hearing following a test run on Thursday last.

“​The results of the test were not at all satisfactory, many couldn't connect; and some of the EPA people were also unable to connect,” a group statement said, “Not only is the technology limiting, not only are members of the public likely to be excluded, our experience today shows that this is a pretense at public consultation. This is not a hearing but parallel monologues.”

They also backed calls for the oral hearing to take place at a later date when it can safely be held in public.

A spokesperson for the regulator said the test took place to identify any problems which may arise before Wednesday’s hearing, and it will continue to test connections ahead of its start.

The hearing gets under way at 10am on Wednesday.