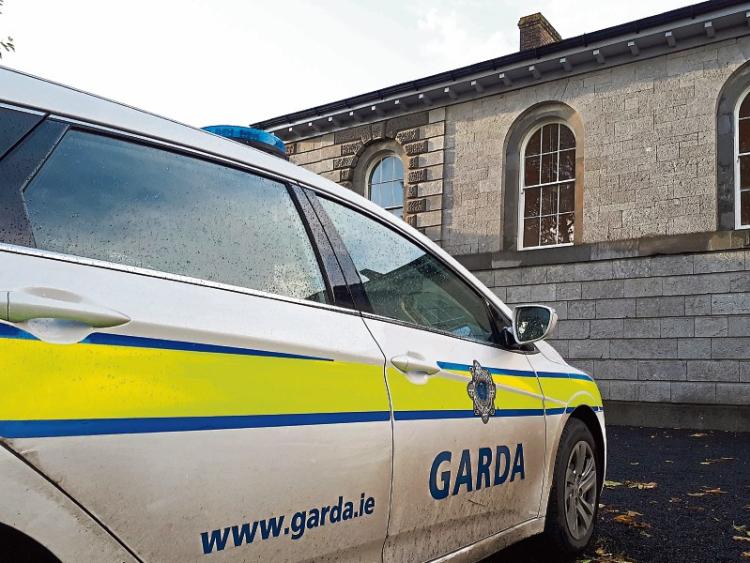 A MAN who stole dozens of firelogs from the same store on four separate occasions has been placed on probation for 12 months.

Paul Costello, 45, of Arra View, Newcastle West pleaded guilty, at the local court, to multiple theft charges relating to offences which occurred on dates between December 18, 2019 and February 10, last.

Inspector Andrew Lacey said each of the offences occurred at Dooley’s Supervalu in Newcastle West and that a total of 36 firelogs were taken by the defendant. Most of them were never recovered.

He told Judge Mary Larkin that while Mr Costello has a large number of previous convictions, he has none for theft-related offences.

Solicitor Michael O’Donnell said it was an “unusual type theft” as the firelogs were located on the street outside the store near the entrance.

He said his client suffers from addiction difficulties but that he is now off drugs and has not been in any trouble since February.

He added that there was “a sense of relief” when his client was caught and he confirmed compensation has been paid for the firelogs which were not recovered.

Noting the defendant’s guilty pleas and the progress he appears to be making, Judge Larkin placed him on probation for a year.