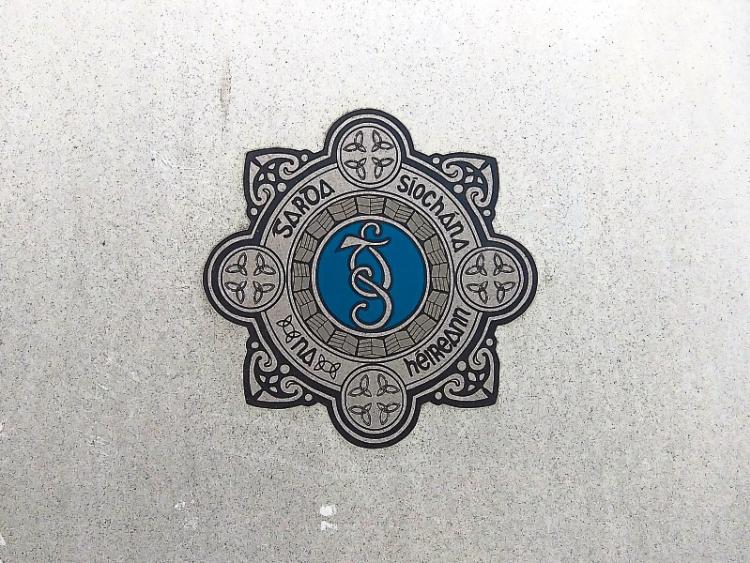 A sulky race planned for one of Limerick’s busiest roads was halted after gardai organised a special operation having become aware it was to take place.

It’s understood a large number of people and vehicles gathered early this Friday morning ahead of the race which was due to take place on the Croom bypass.

However, when gardai arrived in the area many of them quickly left and the race did not proceed.

“Gardaí received information that a sulky race was to take place on the Croom bypass this morning at 7am. An operation was put in place by Croom gardai, involving members of Newcastle West district and divisional Roads Policing Unit,” said a spokesperson.

“Gardaí spoke to those present and a sulky cart was seized. Investigations are ongoing,” he added.