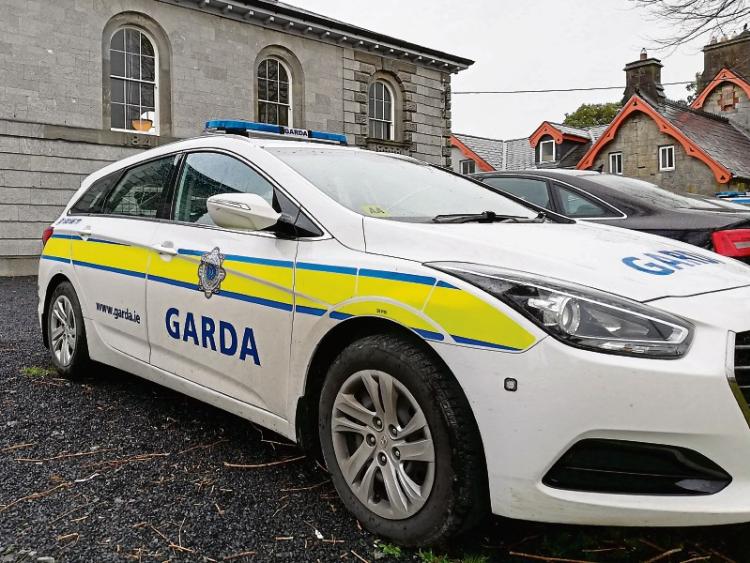 A YOUNG man who failed to remain at the scene of a road accident in Abbeyfeale has avoided a disqualification.

Phillimon Mujokoro, 23, who has an address at River Walk, Oakpark, Tralee, County Kerry was prosecuted in relation to an incident which happened at Main Street, Abbeyfeale on December 12, 2018,

After the defendant entered a guilty plea, Inspector Andrew Lacey told Newcastle West Court the incident happened at around 7.20pm on what was a “very bad and wet night”.

Mr O’Donnell said investigating gardai were informed by witnesses that the offending vehicle had left the scene and gardai subsequently identified Mr Mujokoro as the culprit.

Solicitor Michael O’Donnell said his client, who was on a provisional licence at the time, was fully insured and that compensation has been paid to the owner of the other vehicle.

He said the defendant’s car had “glanced off the side” of the other car and that Mr Mujokoro “tried to contact his mother” after he left the scene.

“He had never been in this type of scenario,” he explained.

He added that he had received a Fixed Charged Penalty Notice relating to the incident and that this had been paid.

Judge Mary Larkin was told there were no serious injuries and that the defendant did return to the scene a short time later.

“He went back to see if she (the other driver) was alright” said Mr O’Donnell who asked the judge to note his client’s cooperation with gardai and his guilty plea.

He also urged the court not to impose a disqualification.

Judge Larkin noted that compensation had been paid and in the circumstances she said she would not impose a driving ban.