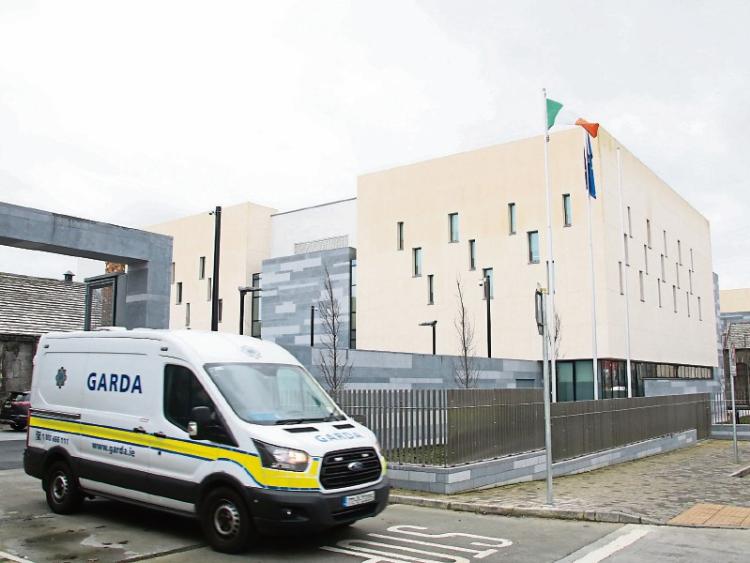 A VOLATILE criminal who told doctors that he planned to kill another man who is charged with a serious criminal offence has been jailed for two years.

Neither the accused or the injured party can be named for legal reasons as there are ongoing proceedings before the courts.

The 48-year-old, who has an address in Limerick city, pleaded guilty to making the threats after he presented at the emergency department at UHL on November 11, 2019.

During a sentencing hearing, Detective Garda Donnacha Coakley said given the specific nature of the threats, medical staff at UHL formed a view that they were genuine and alerted gardai.

He told Limerick Circuit Court, the defendant told a medical consultant that he had intended killing the other man when he appeared in court some time earlier but that he couldn’t as there were too many gardai around.

Judge Tom O’Donnell was told the intended target was unaware of the threats and that the defendant made admissions when he was arrested and questioned by gardai.

“He made it clear his intention was to harm him” said the detective.

The court was told the threats are connected with the offence for the which the intended target – a man in his 20s – is currently before the courts.

Barrister Eimear Carey said “emotions were running exceptionally high” around the time and that her client, who suffers from mental health difficulties, had drank “three bottles of vodka” and “lost his train of thought”.

She said he had developed “tunnel vision” because of what happened but now accepts the “criminal justice system will take its course”.

Imposing sentence, Judge O’Donnell said the nature of the threats was “extremely alarming” although he accepted there was a sensitive background.

He imposed a three year prison sentence, suspending the final 12 months. The defendant was also ordered not to have any future contact with a number of named individuals.