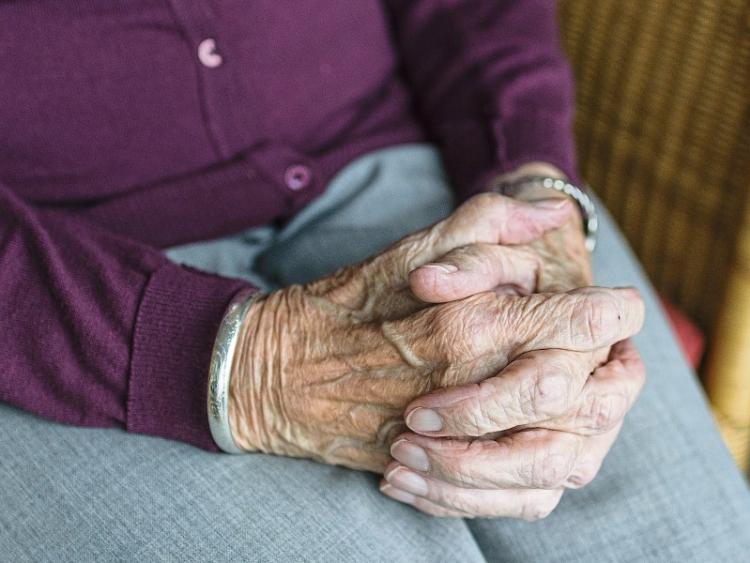 An elderly man with cancer cried because he was so cold and couldn’t shave himself, because he had no heating or hot water, said a resident living in Cliona Park apartments for the elderly.

They said the communal heating system in the 21 apartments in Moyross has “never worked properly”.

“It was always coming and going but then on October 26 there was no heating or running hot water at all. It was turned off. We were left in the cold. There are over 20 pensioners living here, many with underlying conditions. I saw one man with cancer cry because he was so cold and couldn’t shave himself,” said the resident.

The following week, she said the council’s maintenance department dropped around electric heaters to the residents.

“These cost an absolute fortune to run. I only turned on mine for a bit of the day. I was worried about the meter. I went off and bought a gas heater because I couldn’t afford to use the electric one,” said the resident. But there was still no running hot water.

“It reminded me of being a child in the sixties. My mother would boil water and put it in a basin in front of the fire for us to wash ourselves. It is the same now. We just had to boil water and use the sink to wash. We are all aged in our late sixties to mid eighties.

“It beggars belief that something like this is allowed to happen. Elderly people should not be treated like this. Are we the forgotten people?” asked the resident.

The Leader contacted the council about the situation. On Saturday, a spokesperson said there had been an issue with the heating system in the Cliona Park complex.

“Both Limerick City and County Council and Gas Networks Ireland undertook works which have now been carried out as an emergency priority and the heating system is now working. All residents were kept informed by the council and the residents’ liaison. While the heating system was down, each apartment received two electric heaters while houses received four of them. Additional heaters were available upon request from the residents’ liaison.

“The council apologises for any disruption during the works, which were necessary,” said the spokesperson.