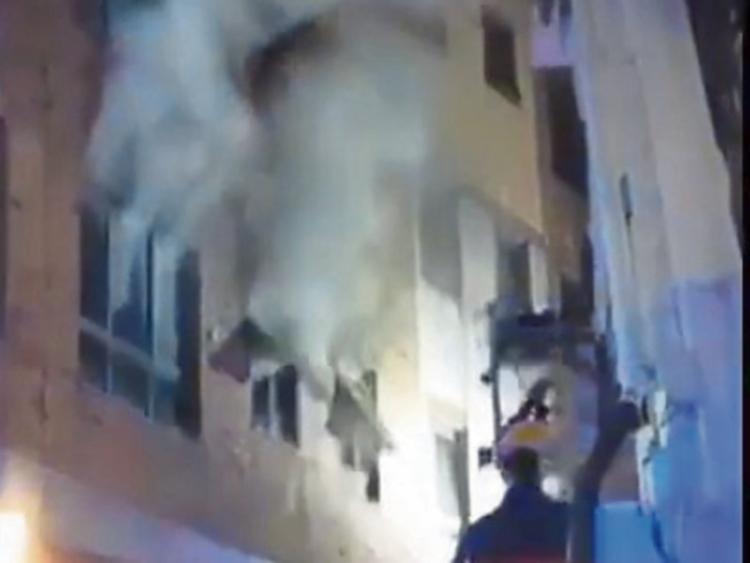 LEGAL history was made last week when a youth pleaded guilty to arson charges via video link from prison.

Moaid Ibrahim, 18, who has an address at Rice’s Corner, Thomondgate, Limerick has admitted starting a fire at an apartment complex near Limerick city centre on October 18, 2019.

The charge, under the provisions of the Criminal Damage Act, 1991, carries a maximum sentence of life imprisonment.

While procedural hearings via video link have become common-place in recent years, it was the first time ever in Limerick that an individual pleaded guilty to a serious offence without being physically present in the courtroom.

Mr Ibrahim is currently in custody at the medium security Wheatfield Prison in Dublin and entered his guilty plea while appearing before Limerick Circuit Court from there.

The charge relates to a fire at Mount Kennett Place which resulted in almost €50,000 worth of damage being caused.

After his client formally entered his guilty plea, barrister Pat Whyms indicated Mr Ibrahim has other matters pending and he requested an adjournment of the case.

Judge Tom O’Donnell noted this and he granted the application.

While Mr Ibrahim was arraigned via video link, he will be physically present in court for his sentencing hearing.