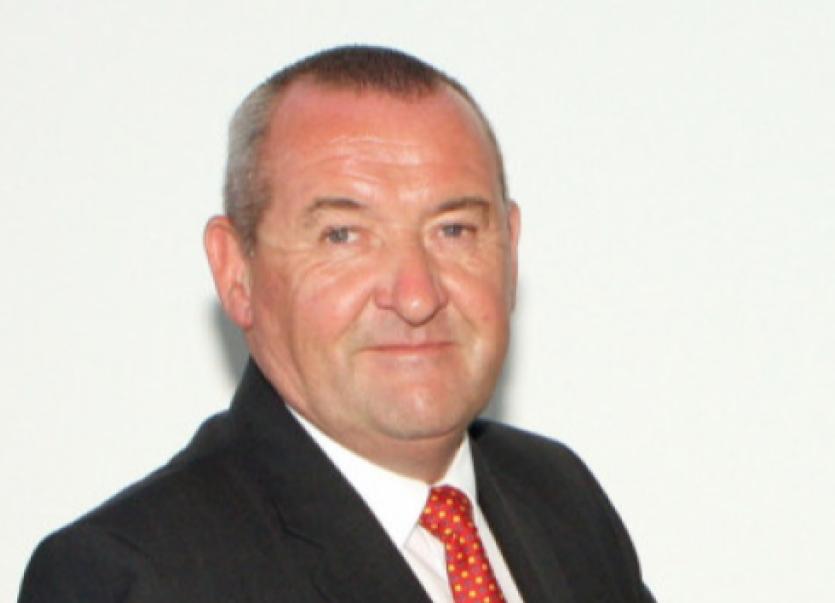 THE youngest brother of top US health official Michael J Dowling, who hails from Limerick, has recalled when he brought home a unique car to his village.

And, he told the Limerick Leader, among his early memories of his brother was his coming home to Knockaderry from the USA, where he was studying, at Christmas.

“My memories are of being very excited, my big brother coming home, to see what he would bring me as a present from New York,” said Pat.

“I have one vivid memory – he brought home a white Volkswagen Beetle operated by battery! Such a thing was unheard of in Knockaderry. It was about six inches long, you could put a battery in it, and it worked all by itself. I was the envy of everyone, a 10-year-old kid playing with a car like this,” Pat grinned.

It wouldn’t be the last time big brother came to Pat’s aid.

For later in life, when he was a student, it was thanks to a recommendation from Michael himself that Pat secured an internship at the United Nations.

He stayed in the Big Apple with his brother at the age of 19, as a result of this. ​

“Mike has always been a guy I’ve looked up to. He’s a guy I would have shaped a lot of my own career around. That if you work hard enough, you can achieve anything,” he said.

There have been rumours that the businessman – who turned 71 last week – may play some role in the new Joe Biden presidential administration.

Pat says his brother has been downplaying that possibility, even to family.

But, he added: “If Mike was called upon to serve his country, depending on how he’s feeling, he will take it seriously. That’s not to say he will get that call, or he will accept that call. He lives in Long Island and Washington is a good journey away. But if he can help and contribute, he will do so.”

Michael J Dowling looks set to be honoured in his native Limerick once the Covid-19 pandemic is at an end.​

Mayor Michael Collins last week confirmed he was bringing proposals to afford one of the top civic honours on him.

He says he also plans on issuing an invite to the county to the US president-elect Joe Biden and his vice-president elect Kamala Harris.