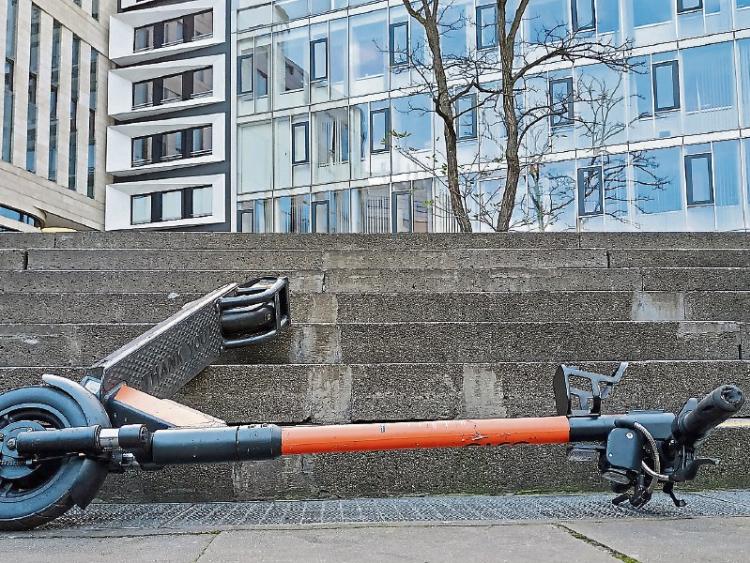 A YOUNG man who became aggressive and abusive towards gardai when they seized his electric scooter was fined €300 after he pleaded guilty to public order charges.

Ger Campion, 27, who has an address at Bushes Court, Glin was before Newcastle West Court after he was prosecuted in relation to an incident at Main Street, Glin shortly before midnight on July 9, last.

Inspector Andrew Lacey said the defendant was stopped while travelling on a scooter which, he added, is considered to be a Mechanically Propelled Vehicle under current legislation.

“It was taken from him and he became aggressive and abusive,” said Insp Lacey.

Solicitor Michael O’Donnell said after his client was asked to produce documentation such as insurance and tax, a “debate ensued” between him and gardai.

Judge Mary Larkin noted Mr Campion, who has 15 previous convictions, has not apoogised for his behaviour on the night.

She recorded a conviction and imposed a fine of €300.