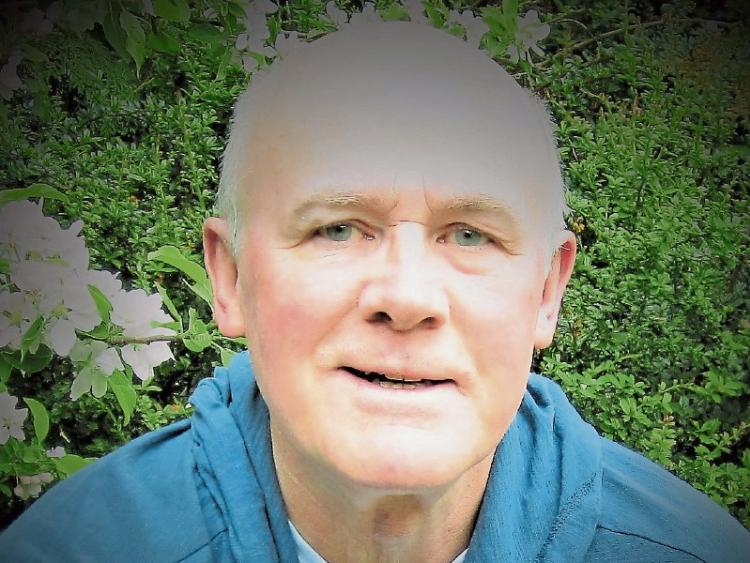 THE recently published Pathways to a Decision with Ignatius of Loyola by Jim Maher S.J. of Crescent College Comprehensive, is for anyone who wants to find out more about the spirituality that inspires the Jesuits.

The Jesuits has a long association with the city and county of Limerick through Mungret College, The Sacred Heart College and Church and today at the Comprehensive in Dooradoyle.

Ignatius of Loyola was the founder of the Jesuits and his spirituality is particularly suitable for anyone trying to grapple with the meaning of life in a busy world. Pope Francis is the first Jesuit Pope.

Jim from Fort Mary Park, North Circular Road in Limerick believes that Jesuit spirituality has a lot to offer people.

“I wrote the book because I believe that Jesuit spirituality has a lot to offer people. Unfortunately, other books about spirituality use very technical language and people are put off by them. My aim was to write a book that is straight forward, acceptable and easy for people to relate to," he said.

“While this book is based on the wisdom of Ignatius of Loyola, the founder of the Jesuits, the principles can be adapted for people from other religions and all walks of life,” Jim added.

Jim trained as a Jesuit and joined the staff of Crescent College Comprehensive in 1984. He mostly taught English and Religion and managed the 5th Year Social Outreach Programme, the only one of its kind in Ireland.

You can purchase Pathways to Decisions with Ignatius of Loyola from O’Mahony’s bookshop and on Amazon.