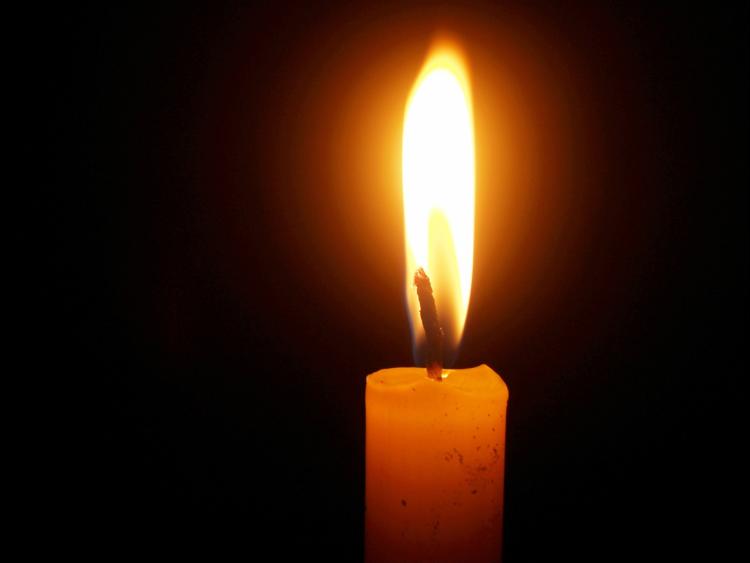 Kay’s Funeral Cortege will pass her home on Tuesday (November 24) at 2.15pm approximately for neighbours and friends.

The death has occurred of Michael (Mikey) Ryan of Fairgreen, Limerick city.

Mikey's funeral cortege will pass the family home in Fairgreen following his Funeral Mass to enable neighbours and friends to pay their respects.

Family flowers only, donations, if desired, to Milford Care Centre.

The death has occurred of David O'Meara of Kildromin, Kilteely. Late of Kilteely Post Office.

A private Funeral Mass will take place in Kilteely Church at 11.30 on Monday. Burial afterwards in Kilteely Cemetery.

Family flowers only, donations if desired to Milford Care Home or the Irish Cancer Society.

The death has occurred (peacefully at UHL) of Michael (Mike) Tierney of Woodpark, Castleconnell, Limerick.

A private Funeral Mass for family will be celebrated in St. Joseph's Church, Castleconnell on Tuesday (November 24) at 11.30am followed by burial afterwards in Stradbally Cemetery - click here for live-stream.

Michael's Funeral cortege will pass his residence on Tuesday at 11.10am. The Funeral Mass will also be broadcast on 106.3fm in the local area.

House private, family flowers only. Donations, if desired, to Care of the aged Castleconnell.

Funeral Mass will take place in Ohio on Monday (November 23).