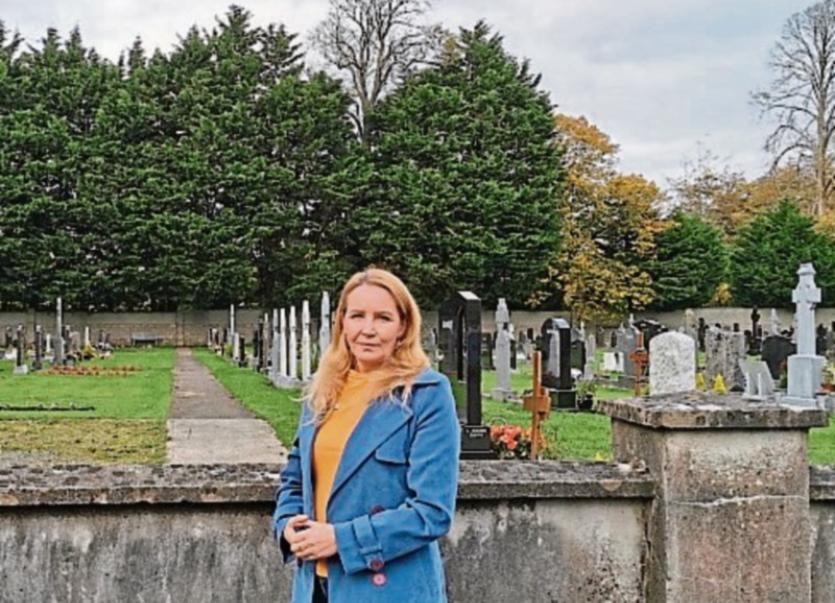 LIMERICK City and County Council has been urged to identify a suitable site for a new cemetery in Castletroy.

Labour councillor Elena Secas saw a motion unanimously passed this month’s metropolitan council meeting, pointing out the strategy for new graveyards in the area should have been put in place by the end of last year.​

“I don’t think we need to wait for a recommendation in a report or for the development plan to be completed when it is a fact that the Kilmurry graveyard is at full capacity and it is crystal clear that we need a new cemetery for the area,” she said.

The fact the cemetery is at capacity, the Limerick City East member said, is a major cause of distress for elderly people in the area, who want their final resting place to be local.

“Our elderly people want to be buried not miles away, but in their own area,” Cllr Sheehan pointed out.

Cllr Costelloe called for a crematorium facility to be made available within the city. At present, the nearest one is in Shannon.

He also condemned horse owners who let their creatures roam free at Mount St Oliver – an issue highlighted by this newspaper.