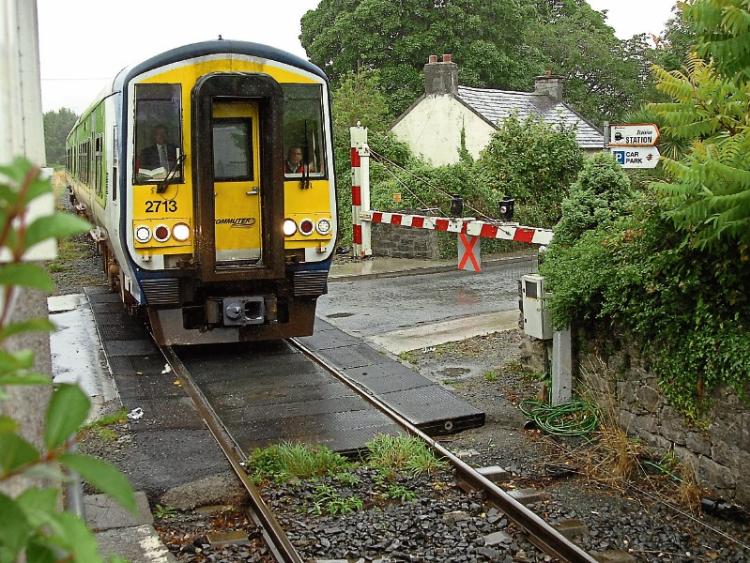 A limited service runs along the Limerick-Ballybrophy line

LIMERICK Council is to write to the National Transport Authority to urge an engineer’s report on a local commuter rail track.

A joint motion from Green Party councillor Sasa Novak and Labour member Elena Secas urged the study into the Limerick to Ballybrophy rail line, services on which cross through Castletroy and includes stops at Castleconnell, Nenagh and Birdhill.

They want to see an increase in speed along the railtrack, saying it’s “crucial to the development and marketing of the line.”

“Poor speeds and an inadequate schedule make that line an unappealing alternative. Commitments already exist on local, national and international level to shift away from car dependency and focus on more sustainable transport alternatives. In order to make travelling by train a viable option we need to have a frequent, reliable and fast train service,” she said.

Among the measures called for are for the local district engineer to review the speeds on the line.

“The line offers huge opportunities not just for commuting but also for tourism. We are therefore asking that attention be raised on this particular asset and that the Limerick Council actively engages in promoting the development of the line,” she added.