Mike jumps at the chance to help Limerick-based charity 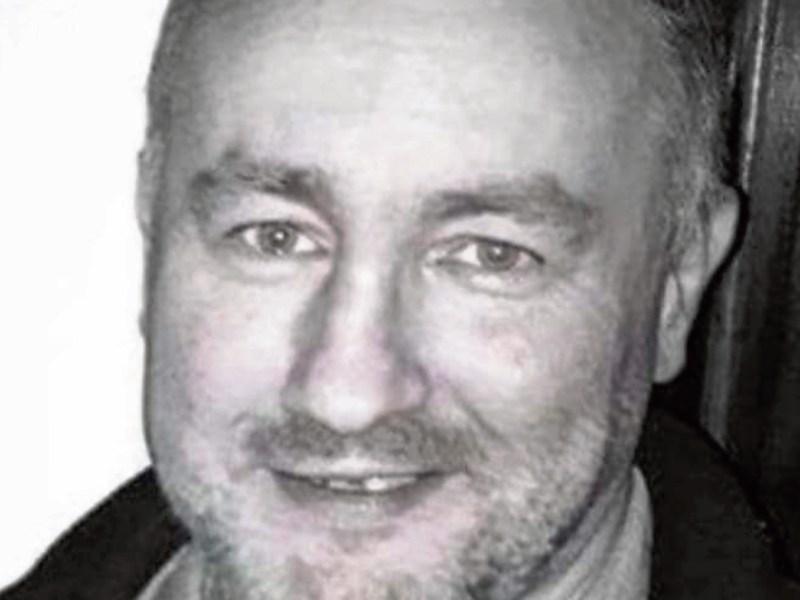 LIMERICK man Mike Daly, originally from St Mary’s Park but now lives in Kileely will drop two miles at a speed of 200mph from the sky in aid of Help The Homeless Limerick in April next year.

Help the Homeless Limerick is a Facebook group with close to 3,400 members. The group is made up of volunteers who roam the streets of Limerick providing hot meals and essentials for the homeless.

“I am not a great believer in the big charities, where donations trickle and dilute down to who needs it.

“Charities such as Help the Homeless Limerick, no one takes a salary and 100% of donations go to the people who need it,” Mike said.

Help the Homeless Limerick was set up in November 2016 and is currently run by Jackie Purcell Duhig and Annemarie Sheehan.

“I became a member of Help the Homeless Limerick and I saw Jackie and Annemarie basically out five to seven nights a week around town giving out hot dinners and essentials. I started off by donating a bag of food once a month but I always wanted to do something more.

“I did a parachute jump for a charity over 20 years ago. I always wanted to do it again but I kept putting it off. I said to myself that I’ll do it for Help the Homeless Limerick,” Mike said.

The parachute jump costs €265 to do. Mike has kindly outlined that he will pay the full fee himself and that 100% of the money raised on the GoFundMe link will go directly to Help the Homeless Limerick.

For more information about Help the Homeless Limerick, please search for the group on Facebook.