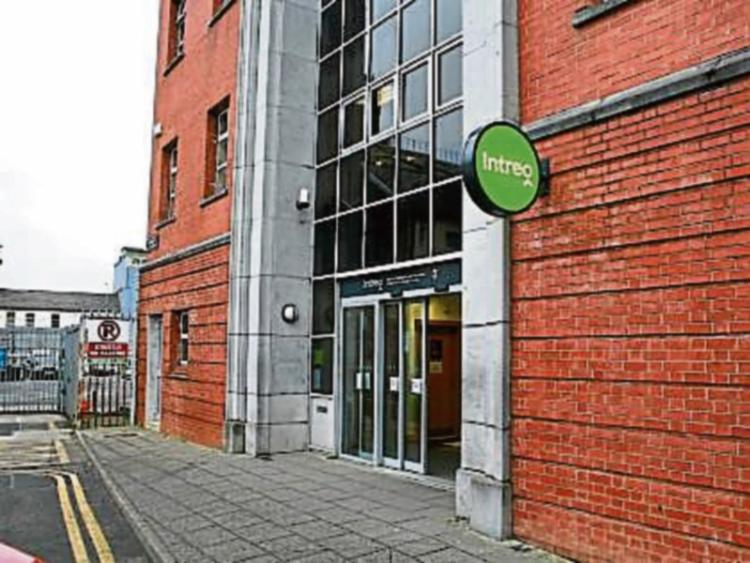 A MAN has been jailed for his role in a brawl at the Department of Social Protection Offices in Limerick city centre.

James Kelly, 33, of no fixed abode had pleaded guilty to a charge of violent disorder relating to an incident on July 6, 2016.

Detective Garda Shane Thornton told Limerick Circuit Court an altercation broke out between two other men at around 2.15pm and that Mr Kelly became involved.

He said another man was struck across the head and knocked to the ground before a security guard intervened.

The detective told John O’Sullivan BL, prosecuting, there was excellent CCTV of the incident and that gardai believe the initial fight arose out of a case of mistaken identity.

Andrew Sexton SC said his client, who was jailed earlier this year for a separate violent incident which occurred around the same time, is doing well in prison and is engaging with the various services.

Mr Sexton said Mr Kelly – a father of two – had been “sucked in” and should not have gotten involved when the initial fight broke out.

“It was a spontaneous enough thing. He accepts he was wrong,” he said.

The barrister said his client had been doing well up until the middle of 2016 and he submitted his behaviour over a relatively short period of time was a “blip”.

Judge Tom O’Donnell said he was concerned at how quickly matters had escalated and he commented that Mr Kelly appears to have a propensity for violence.

However, he noted  his cooperation and guilty plea and the “very impressive list of certificates” which he has achieved in prison.

He imposed an 18 month prison sentence which he back-dated to July.