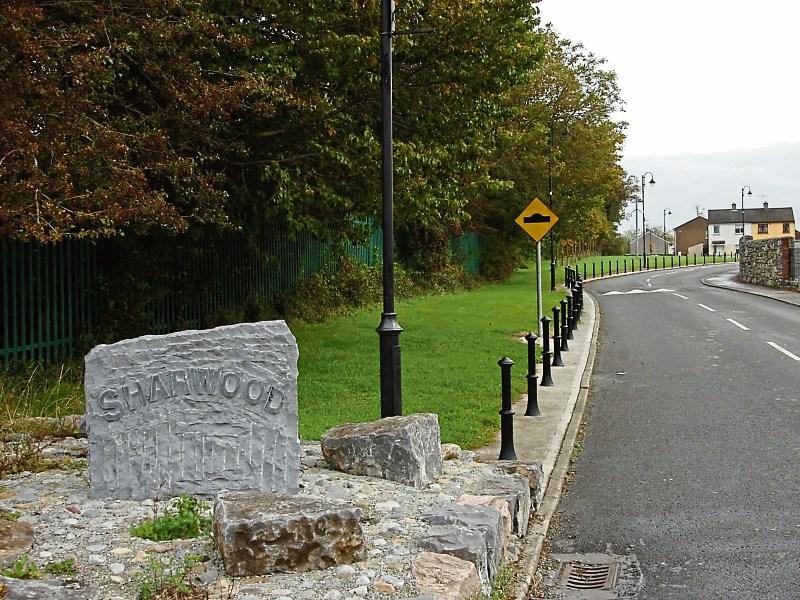 CHILDREN as young as six engaging in anti-social behaviour in a housing estate in County Limerick is “just not on”, said Cllr Jerome Scanlan.

He highlighted concerns of a number of residents of Sharwood estate in Newcastle West, who had contacted him, under any other business at a municipal district meeting.

“It is children as young as six up to 10/11. They have been out around the estate until after 11pm at night,” said Cllr Scanlan.

He said the pre-teens were banging on doors to get a response from older people. Cllr Scanlan was informed a window or two may also have been broken.

The Independent councillor said that it was the week after Halloween and mid-term break when children had returned to school.

“One man told me the stress of it may have caused his wife to end up in hospital,” said Cllr Scanlan, who contacted the gardai about the anti-social behaviour in the estate.

“When you ring Newcastle West gardai at night it now goes through to Henry Street,” he said.

This is due to the relocation of Newcastle West Garda Station to facilitate construction of a new purpose design built garda station.

Cllr Scanlan praised a number of retailers in the town who took eggs off the shelves in the run up to and during Halloween.

“They took them off the shelves, I know certainly, in quite a number of places,” he said.

Regarding children as young as six being out until after 11pm at night when it gets dark now around 5pm, Cllr Scanlan said, “I suppose parenting comes into question doesn't it?”

He said Sharwood is a council estate and called on Limerick City and County Council to take action regarding the anti-social behaviour, which is very distressing and frightening for local residents.

“It is just not on,” concluded Cllr Scanlan. 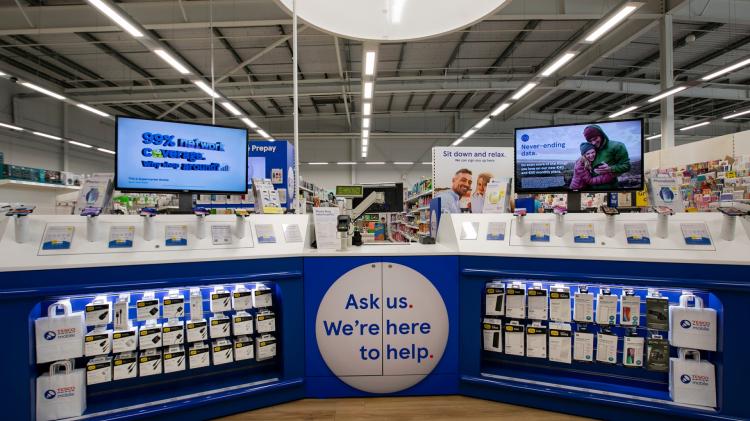 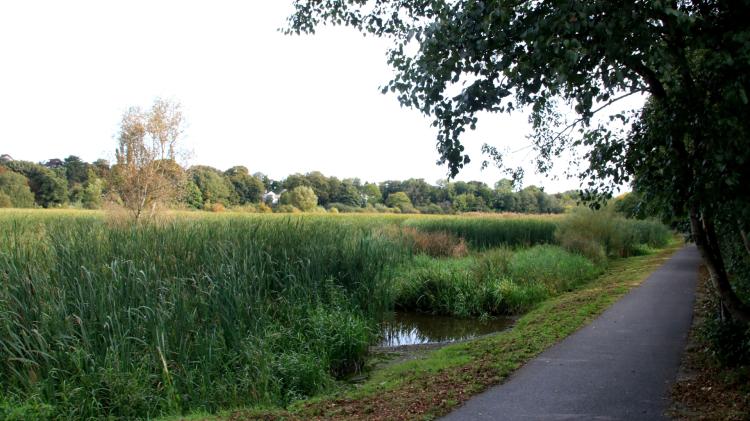