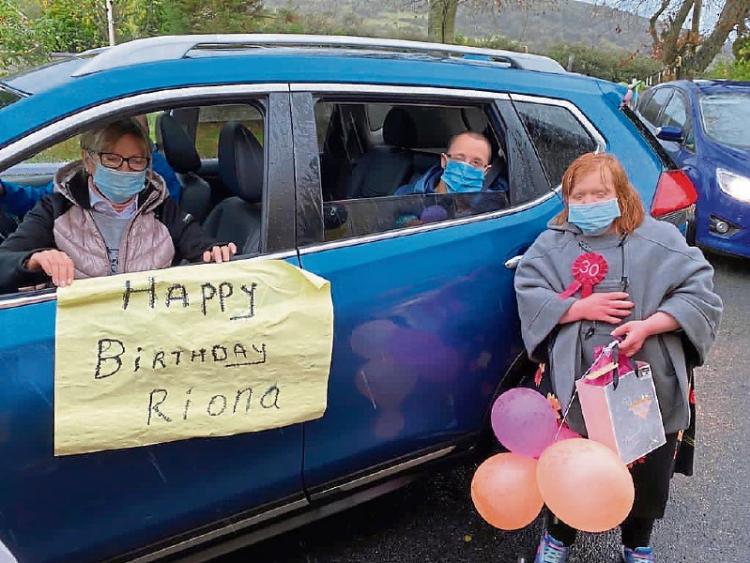 The Ryan family weren’t going to let Covid spoil Ríona’s big day and over 50 cars of well-wishers, including gardaí, called to the family home in Pallasgreen

RÍONA Ryan has been looking forward to her 30th birthday all year and her loving family were not going to let her down.

There may not have been a big party in a hall with dozens of guests but it was still a day she will never forget. The Ryans, of Moymore, Pallasgreen, held a drive-thru 30th celebration.

In the lashing rain on Saturday afternoon, over 50 cars passed in one set of gates and out the other. Horns blared and balloons flew in the breeze. Every one was greeted in a socially distant manner by a very happy birthday girl. Dad, Michael, said Ríona greeted her guests through open car windows as gifts and party bags were exchanged.

“Her relations and cousins arrived in great numbers, with one or two joining the queue of cars a second time to savour the occasion in full. Her wide circle of friends came from the allowable distance, many whom Ríona, and the entire Ryan family, had not seen in months! Ríona had a special welcome for her nephews, Rian and Eoin, and niece, Roz,” said Michael. 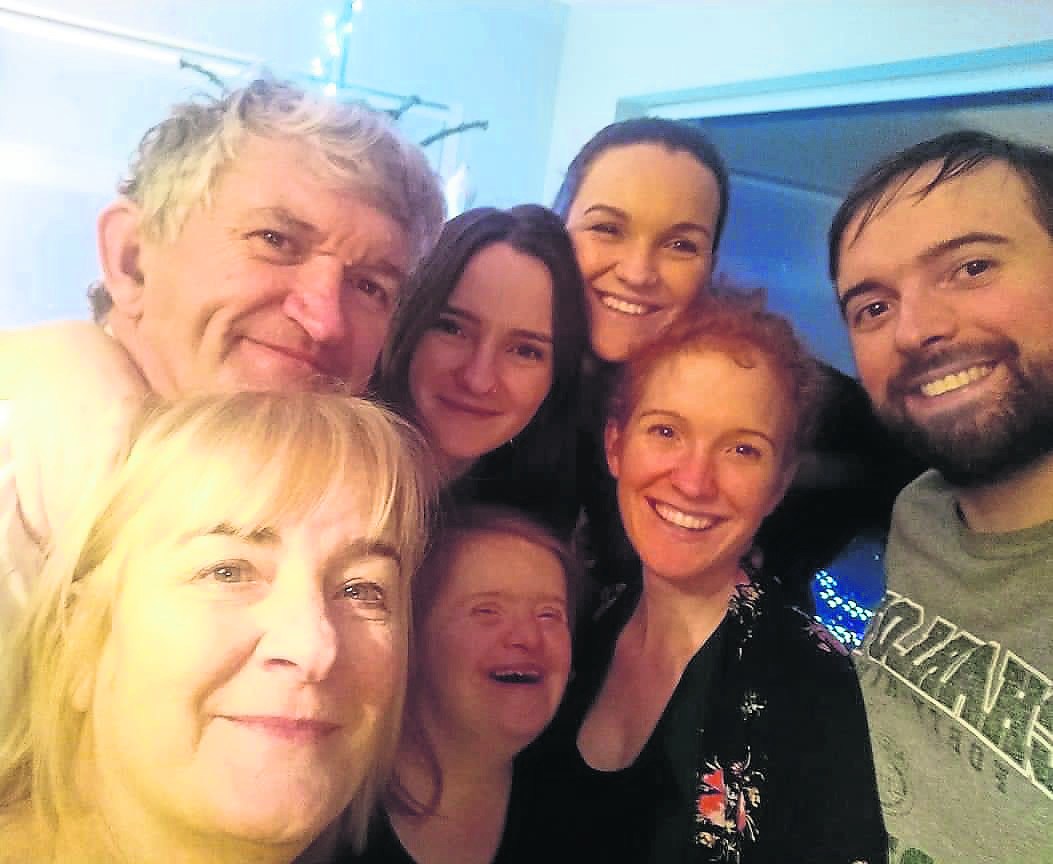 The Ryans were intent on celebrating Ríona's 30th birthday in some style as the surgeon, who operated on her when she was a year old, told her parents, Michael and Teresa, that, if the operation was successful, she would live to 30 years of age.

“Thankfully, the lifespan of people with Down's Syndrome far exceeds that age nowadays but it was a notable milestone for the family nonetheless,” said Michael

Ríona has always admired An Garda Siochána and two garda vehicles arrived from Bruff with lights flashing and sirens sounding.

“That gave Ríona quite a surprise, as well as a few of the neighbours!” laughed Michael. “The gardaí were brilliant, presenting Ríona with two bags of gifts, including the full garda uniform. Don't be surprised if you see a 30- year-old garda recruit directing the traffic at the Cross of Pallas someday soon!” he added.

The family thanks all the wonderful partygoers, especially Ríona's uncle, John, and first cousin, Shane, who directed traffic for two hours in the driving rain.