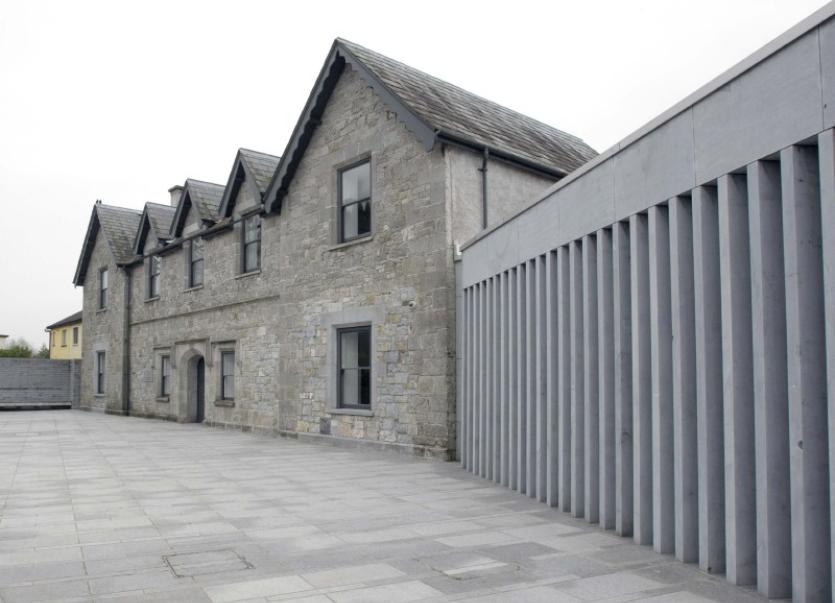 A MAN charged with 13 theft and fraud offences has been ordered not to use four advertising websites as part of his bail conditions.

Thirteen relate to Criminal Justice (Theft and Fraud Offences) Act, 2001 and one assault of a female.

Det Garda Cowan said Mr Casey made no reply to any charge. A number of the charges relate to car and tractor engines and alloy wheels.

In one of the counts, it is alleged that Mr Casey did “dishonestly by deception induce a (named individual) to lodge €1,000 in a bank account on the pretence of purchasing a tractor engine for a Massey Ferguson which he did not receive”.

The alleged assault of a female occurred between December 4 and December 5, 2018.

Det Garda Cowan said there was no objection to bail subject to certain conditions.

Ted McMcarthy, solicitor for Mr Casey, said his client was aware of them and was agreeable.

Mr Casey was granted bail on his own bond of €300; not to commit any offences and be of good behaviour; reside at Ballyryan House, Monard; sign on at Tipperary Garda Station three days a week.

The last bail condition set out by Judge O'Leary is that Mr Casey puts no online adverts on Done Deal; adverts.ie; Buy and Sell; and carzone.ie

Detective Garda Cowan said that DPP’s directions had been received and it was for trial on indictment - a higher court than the district court.

The case was adjourned until February for service of the book of evidence.