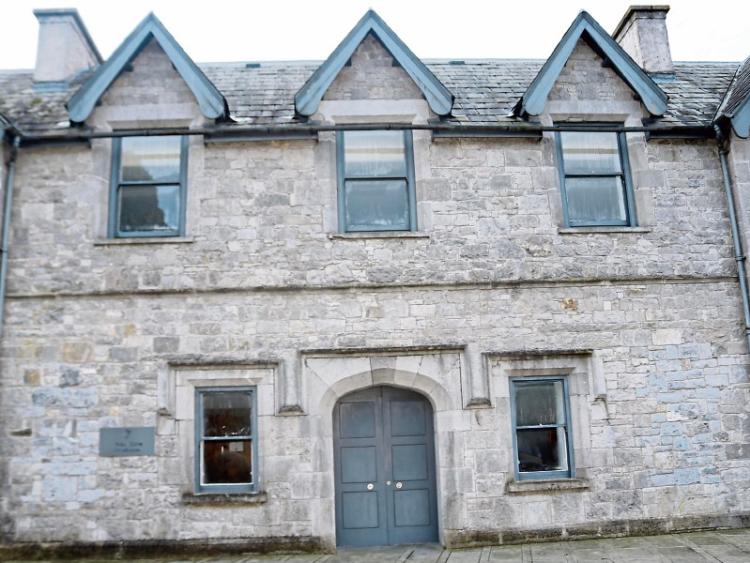 The case was before Kilmallock District Court

A DRUNK driver was caught after another motorist crashed into his vehicle, Kilmallock Court heard.

Kevin Power, solicitor for the defendant – Thomas Bartley, aged 33, of Knockenea, Boher – said it was “a very unfortunate series of events”.

Inspector Ollie Nally said at 6pm on December 1, 2019, gardai were called to a road traffic collision at Sheares Street, Kilmallock.

“The defendant failed a roadside breath test. He was taken by ambulance to University Hospital Limerick.

“A urine sample was taken there which later showed 163mgs of alcohol per 100mls of urine,” said Inspector Nally, who added that Mr Bartley has no previous convictions.

Mr Power said his client was driving around the castle in the middle of Kilmallock when the other driver crashed into Mr Bartley's car.

“My client wasn’t in any way at fault for the accident.

The crash is what drew attention to him. He was taken away in an ambulance. It’s a very unfortunate series of events,” said Mr Power.

The solicitor said Mr Bartley is not currently working.

“He worked for Shannon Airport but was let go,” said Mr Power.