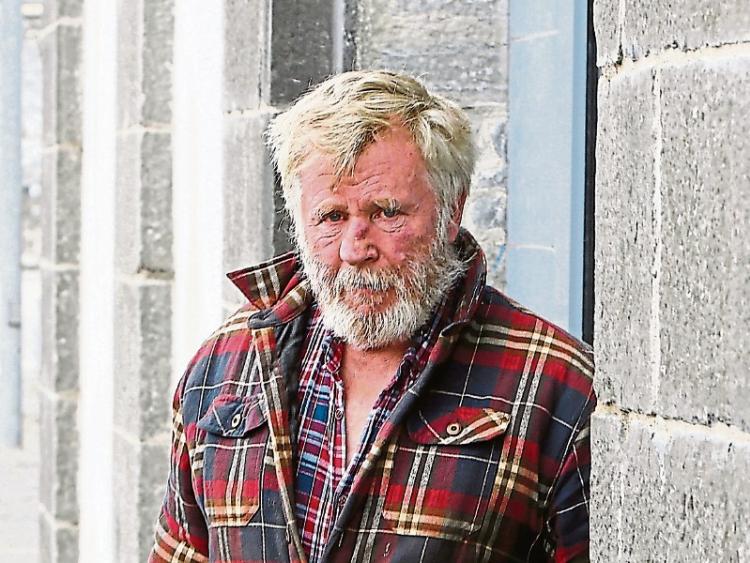 AN ELDERLY landowner has been warned he faces “very serious consequences” if he is found to have altered receipts and dockets which were submitted as evidence during court proceedings against him.

Judge Marian O’Leary made her comments after an official from Limerick City and County Council told Limerick District Court he had concerns that the documents were “not genuine”.

The local authority has initiated legal proceedings against Thomas Galvin, 68, of Ashby House Stud, Lisnagry over his failure to comply with a notice under the Waste Management Act.

That notice, which was served in March 2018, required him to stop storing used tyres on his lands and to clear the site.

Previously, Judge O’Leary was told up to 10,000 tyres were being stored on the lands and that Mr Galvin had retained a waste collection company to remove them.

The tyres, which relate to a business which was previously run by Mr Galvin, had been stored on the lands for sometime before the council became involved.

The defendant previously undertook to comply with the enforcement notice and several dockets were tendered as evidence to the court last year as proof that progress was being made.

However, during a hearing earlier this month, executive engineer Dermot Lambe said a large number of tyres are still on the lands but that the exact number could not be confirmed.

He also told solicitor Will Leahy that he had suspicions that the dockets which were previously submitted by Mr Galvin had been “tampered with”.

He said they do not match copies of the original dockets which he subsequently obtained from the company which was retained by the defendant.

Mr Lambe proceeded to highlight a number of specific discrepancies which he stated supported his contention that they had been interfered with.

Judge O’Leary was told the council accepts that thousands of tyres have been removed from the lands but that a considerable amount have not been removed and remain on the lands.

“There has been significant improvement, he has removed the majority of the tyres,” said solicitor Tom Kiely who said more than 6,000 tyres have been removed.

Judge O’Leary said the concerns of Mr Lambe regarding the authenticity of the dockets “raises very serious questions” including the possibility that Mr Galvin had committed perjury.

She warned it could have “very serious consequences” if the allegations are true.

Given Mr Lambe’s concerns and the comments of the judge, Mr Kiely said he would “need some time” to properly consult with his client.

The matter was adjourned to a date early next month.