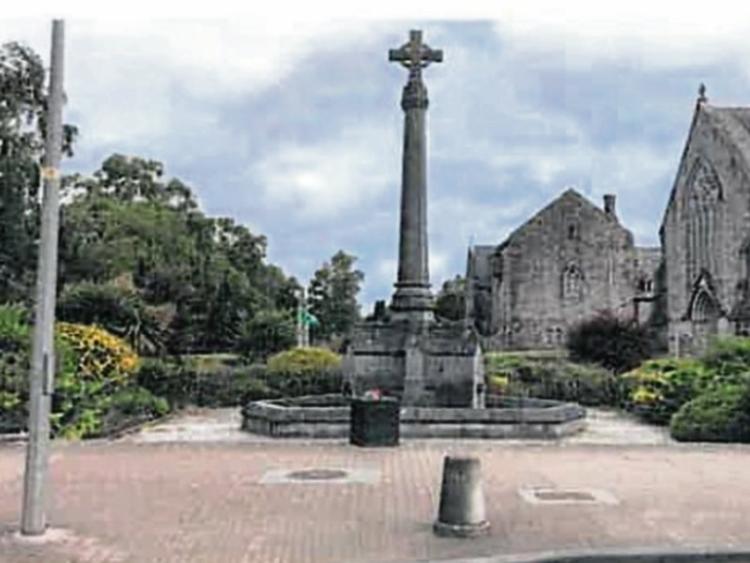 THERE will be no accumulation of water in the base of an historic water fountain in Adare after it is repaired.

The works to remove and repair the stone fountain are a collaboration between Adare Tidy Towns and the local authority and will be partially funded under the Town and Village Renewal Scheme.

Updating members of the Adare Rathkeale Municipal District, senior executive engineer Aidan Finn said it’s hoped the works will begin in December and will be completed by February.

After some councillors expressed health and safety concerns, Cllr Bridie Collins said the fountain will “only have a flow of water” when it is repaired and that there will be “no significant accumulation” in the base.

While the fountain, which is located near the church in the village will be connected to the Irish Water mains network, the water will be recycled and reused.

Cllr Collins added that the water will not be potable and that signage will be erected advising members of the public that it should not be consumed.

The public realm, immediately surrounding the fountain, will also be refurbished as part of the project which will cost around €80,000.

A plaque in memory of a woman who died after falling into the fountain nearly 70 years ago will only be erected with the permission of her family.