Spike  in Covid cases in Limerick linked to ‘student activity’ 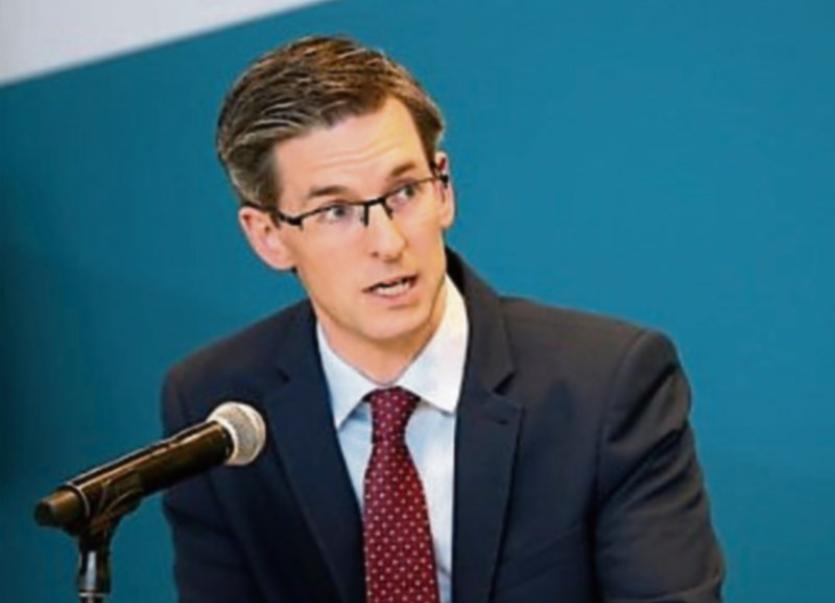 STUDENT activity and a​ ‘large outbreak’ at University Hospital Limerick are being cited as the primary reasons for a spike in cases of Covid-19 in Limerick.

More than 460 cases of the disease have been reported across the city and county over the past two weeks with 85 being reported on Monday alone – the highest daily figure since the pandemic began.

This evening, the Department of Health confirmed a further 22 confirmed cases were reported in Limerick.

As of this Wednesday, Limerick has the second highest 14-day incidence rate in the country with only Donegal having a higher rate.

Speaking at a media briefing on Monday, Deputy Chief Medical Officer Dr Ronan Glynn confirmed there is concern at the figures locally.

While, Dr Glynn did not elaborate, a Limerick GP says she is aware of “many parties” taking place over the past two weeks.

Dr Miriam Murphy, who works at the Cara Centre in Newcastle West, told RTÉ Radio that there is a problem with people socialising.

“I know a lot of parties are being held on a regular basis. I have three teenage kids and students myself, and I'm aware a lot of children and young adults are missing their friends and keen to party,” she said.

The Limerick Leader has been contacted by several parents in recent days and it's understood a number of secondary school students have been absent from school in the last fortnight due to Covid-19.

In one case, a fifth-year student who attended a party then tested positive for Covid and was out sick from school. A number of his peers also missed school as they were deemed to be close contacts. Similar incidents have been reported at a number of schools in Limerick.

Pictures from one party - where students from one school gathered in a house  - have been widely shared on social media.

In response to a query from the Limerick Leader, The Department of Public Health Mid-West confirmed there have been a number of contributing factors associated with Covid-19 cases in Limerick over the past week – namely outbreaks in healthcare settings; outbreaks among the student population; private households; among extended families, in residential care settings; and in workplaces.

Dr Mai Mannix, Director of the Department of Public Health Mid-West, is urging the people of Limerick to double down on their efforts in order to suppress transmission of the virus in the community.

“The people of Limerick have shown on numerous occasions how a whole county can bring Covid-19 transmission to a halt, and I know we can set that trend again at this crucial time. If we follow the basic guidelines, such as limiting social interactions, physically distancing by at least two metres, wearing face masks and frequently practicing good hand hygiene, we will suppress the virus in our community. This, in turn, will prevent outbreaks in healthcare settings and nursing homes, and will protect our most vulnerable,” she said.

Dr Mannix added that while the vast majority of people are adhering to public health advice, it is the behaviour of the few that is contributing to the rise in cases in Limerick.

She is particularly appealing to people who have symptoms of Covid-19 to self-isolate.

“We have seen evidence of people presenting to their workplace while showing symptoms of Covid-19. This can and has led to outbreaks in workplace settings, so it is important that if you feel you have symptoms, that you contact your GP to arrange a swab test, and immediately restrict your movements," she said.

"In many cases, while staff are, for the most part, adhering to physical distancing guidelines, we are seeing situations where people are congregating in groups at break-time. This should not be happening. Unfortunately, some workplaces do not realise these kind of behaviours until they are notified of their first case,” she added.

The Department of Public Health Mid-West has also seen evidence of some people, across the Mid-West region, not restricting their movements and self-isolating while awaiting a test result.

“It is absolutely essential that people who are waiting for results to stay at home and to self-isolate in order to prevent the possibility of spreading the virus, should they later test positive. If you are living with someone and waiting for a result, they should also restrict their movements," said Dr Mannix.