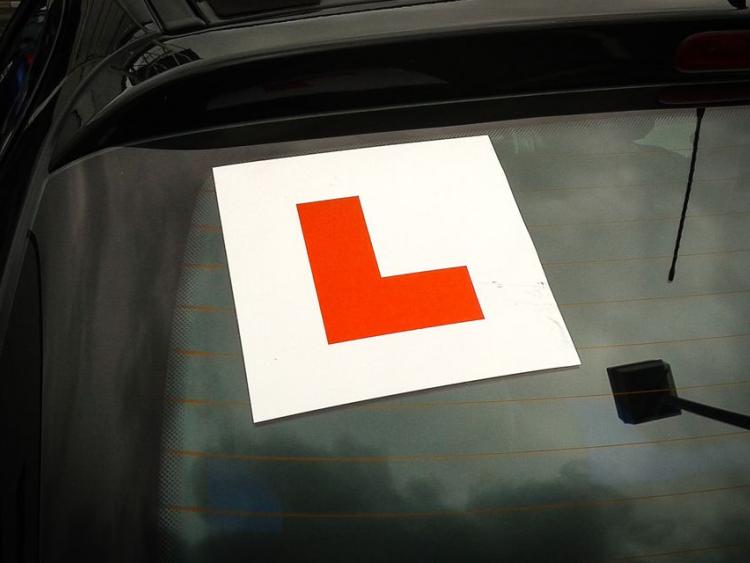 More than 2,000 people are waiting to sit a driving test in Limerick

MORE than 2,000 people are currently waiting for an appointment to sit their driving test in Limerick, new figures have revealed.

According to the Road Safety Authority  a total of 2,152 applicants had yet to receive an appointment as of November 4.

Of those, 423 were waiting to receive an appointment at the test centre in Woodview, 544 in Castlemungret, 526 in Roxboro and 659 in Newcastle West.

The RSA says 877 applicants have received a date for their test while a further 1,135 have been deemed to be ineligible.

Commenting on the figures, Deputy Maurice Quinlivan called on the Minister for Transport to take decisive action to tackle the backlog in Limerick and across the country.

“With public transport down to 25% capacity and sharing of lifts now not feasible due to Covid, this is causing massive problems for people who need a licence to get to work,” he said.

After they were closed during the first lockdown, testing centres reopened on July 29. However, they are only operating at 75% capacity given the current restrictions.

In addition, the driver theory test has been suspended until early December, causing further delays.