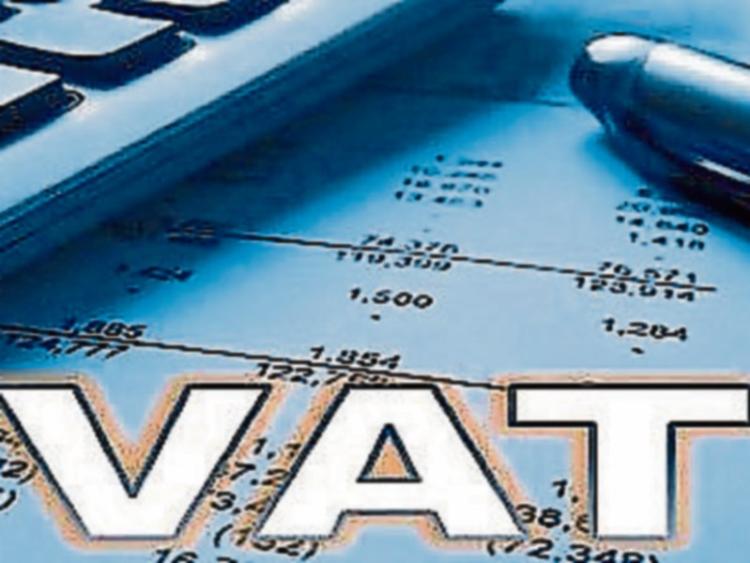 CHANGES to a VAT refund scheme which is used by non-EU residents buying craft and gift items here will impact jobs in Limerick, an economist has warned.

The government is planning to scrap the scheme whereby a VAT refund can be claimed if the spend falls under €175.

However, economist Jim Power has warned this could spell trouble for small businesses in Limerick and around the country.

A study by the Stop Another Tourism Tax retail and tourism coalition revealed that in Limerick last year, some 11,750 transactions of VAT-refundable goods under €175 were carried out, equivalent to almost €700,000 in spend.

Effectively, the reforms will mean a tourist in Limerick will have to spend at least €175 on a single purchase to avail of a VAT refund

Mr Power said: “The proposed new legislation will risk many jobs in Limerick and will put people out of business. It is crystal clear that economic activity, employment and the overall health of the retail and tourism sectors in Limerick are at risk. Introducing the €175 limit on the Retail Export Scheme would undermine competitiveness and decimate the Irish tourism and retail sectors, particularly along the Wild Atlantic Way.’’

A Stop Another Tourism Tax spokesperson said: “’We are days away from Brexit and the Government is currently on a collision course with the retail and tourism sectors. Not only have the sectors been decimated by Covid-19, they are lining up another body blow for the industry. Our campaign is encouraging all retailers and tourism businesses in Limerick to contact their local TDs and ask them to stop another tourism tax.’’

In his report, Mr Power estimates that almost 85% of refunds under the current scheme are on purchases of less than €175.

It calculated that, in effect, the real price of tourist purchases would rise by up to 23%.  VAT returns to 23% at the end of February.