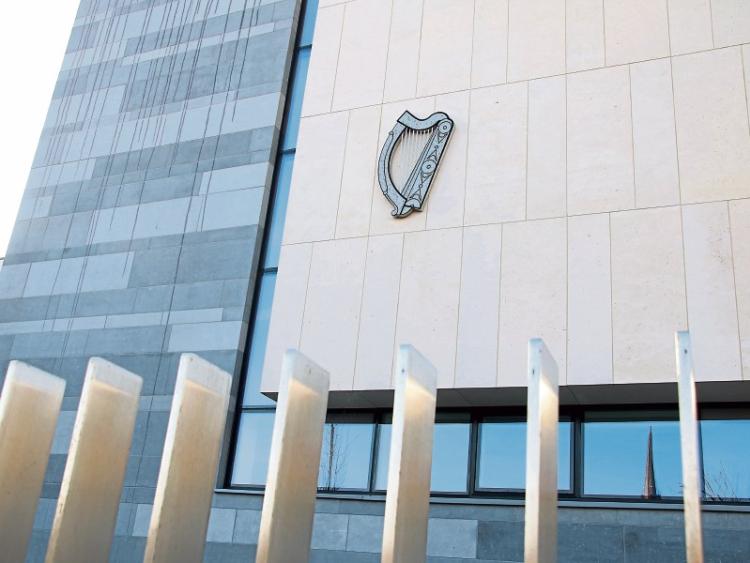 A FORMER Revenue officer who was prosecuted following an undercover sting operation has successfully appealed his conviction for ‘offering’ unstamped cigarettes for sale.

Colm Keane, 37, who has an address at Shravokee, Clonlara was convicted, at Limerick District Court earlier this year, of offering 400 Marlboro cigarettes for sale at Thomas Street on January 5, 2018.

During a contested hearing, customs officer Christopher Mulqueen said a covert operation was put in place to carry out a test purchase after customs officers responded to a post on social media advertising cigarettes for sale at €7 per pack.

The ad was posted by a user with the profile name ‘Bruno Baz’ who, the court heard, was Mr Keane’s girlfriend.

Mr Keane, who accepted that duty had not been paid on the cigarettes, said he informed Officer Mulqueen that he was not selling them and that he had not committed any offence.

Barrister Pat Barriscale noted his client’s girlfriend was not interviewed and that the cigarettes had not been produced in court as evidence. Mr Keane, he added, was dismissed following the incident.

He submitted the investigation had been “shoddy” and that the interview process had been flawed.

The Circuit Court appeal was upheld by Judge Tom O’Donnell.