Limerick councillor has grave concerns as local cemetery is full 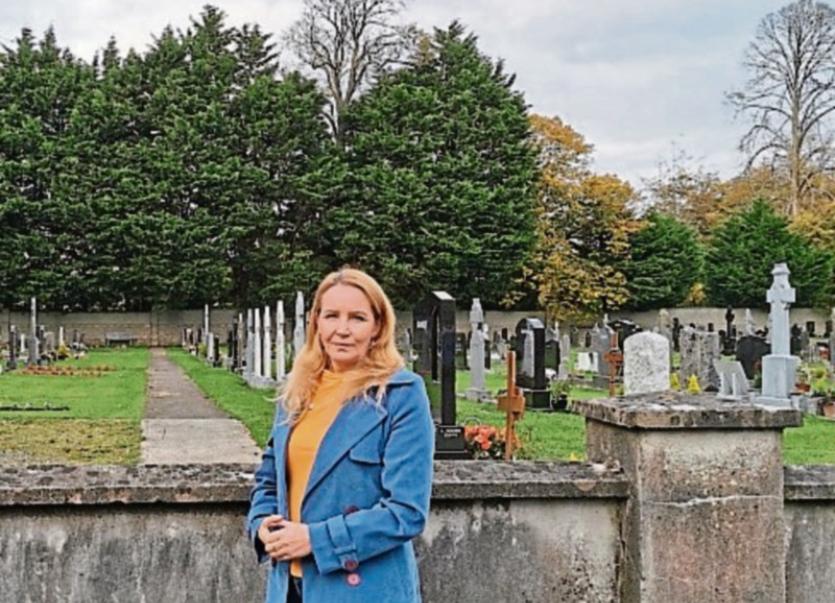 Limerick City East councillor Elena Secas has called on the local authority to identify a suitable site for a new burial ground in Castletroy.

“Kilmurry graveyard is at full capacity and as I previously stated this is a real cause of distress especially for older people in the area who have lived here all their lives and would like to be laid to rest here,” said the Labour member.

“Also, as part of the Strategy’s development it has also been identified that Kilmurry graveyard can accommodate 20 more spaces while the population in the concerned area is 13,590,” Cllr Secas reported.

“While I have already made a submission to the Development Plan to include an objective to identify strategic sites for provision of additional graveyards, I don’t think that we need to wait for a recommendation in a report or for the Development Plan to be completed which will take another one-to-two years. I urge the Council to move now to look for a suitable site for a new burial ground in Castletroy,” she concluded.