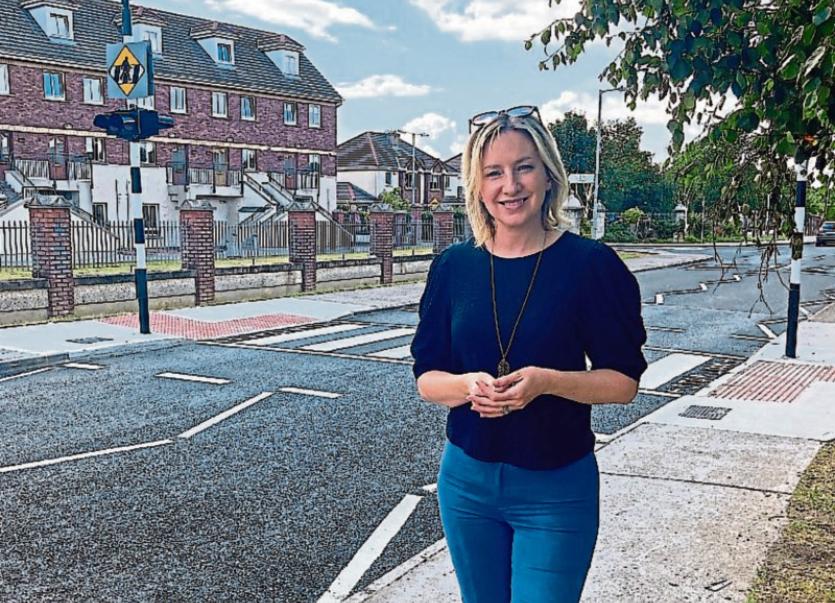 Limerick councillor Olivia O’Sullivan has said she won’t be put off her job representing City North – despite an incident of alleged “abuse” on the streets of Caherdavin.

The Fine Gael councillor, who was elected at the last local election, took to her social media channels this week to report how she was “on the receiving end” of “abuse, involving raised voices and nasty swearing” from one of her constituents.

To anybody that thinks it’s ok to hurl abuse in the street at a public rep, you really need to think about your actions - because they speak volumes. I was just on the receiving end, involving raised voices, and nasty swearing. Talk about seeing someone’s true colours...

“To anybody who thinks it’s OK to hurl abuse, you really need to think about your actions – because they speak volumes. I won’t tolerate that abuse. I am not a punchbag, it is not acceptable,” she added.

Speaking a few days after this, Cllr O’Sullivan said: “I’m glad it was on the street and other people were around. But you shouldn’t have to be worried in this role. I’m working for nearly 30 years and I’ve never been expected to take any level of abuse in my job. I don’t agree with people who say it is part of the role – that doesn’t make sense.”

She said she made the statement to “call out” the person who engaged in the incident.

”It’s just not on. You wouldn’t treat anybody like that. So why is it okay to treat somebody in a public role like that,” said the councillor.

Like many other members, Cllr O’Sullivan has to work a second job, due to the fact the €17,000-a-year given to local politicians is not enough to live on.

“But this role is about helping people. That’s the reward for me. It’s hard to have to work another job at the same time. But it’s good to help with the things that people never hear about. A lot of the work I do doesn’t get in the papers, or appear on social media,” she said.

Cllr O’Sullivan believes people get wound up too easily – and that the scenes in America, particularly among Donald Trump supporters has legitimised that.

“Political discourse has become very inflammatory. We’ve seen it in an American context, people using the word hate. It’s not helpful,” she added..

Elsewhere, the Lord Mayor of Dublin Hazel Chu criticised a Limerick general election candidate for a “racist” Tweet she sent during the American election coverage.

Rebecca Barrett, who ran for the National Party in February, asked Cllr Chu, who is of Chinese descent, for “a sweet and sour chicken, a szechuan beef and 2 fried rice please.”

The offending dispatch was removed after a number of people reported it to both Twitter and An Garda Siochana. Mayor Chu has also reported the comments to the Irish Network Against Racism.