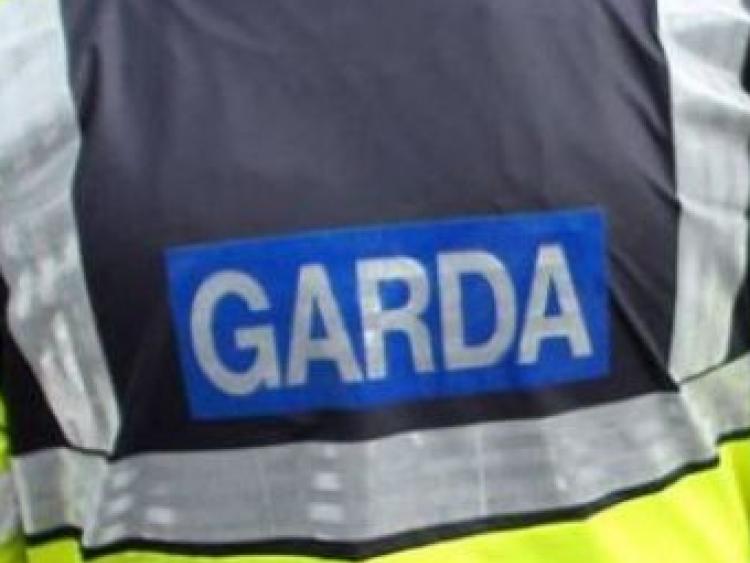 A MAN who asked a number of young women for ID while pretending to be a detective garda has been warned he will go to jail if he does not stay out of trouble.

Jason Cunneen, 29, who has an address at Clare Street, Limerick pleaded guilty to a single charge of impersonating a garda, under Section 60 of the Garda Síochána Act 2005, relating to an incident near his home on January 27, last.

Inspector Liam McGraynor told Limerick District Court the defendant approached a vehicle and asked one of the occupants of the car if she had been drinking.

He then asked her for personal details and identification and took a number of photographs of the car before asking the other occupants to identify themselves.

They refused and began recording him on their phones before contacting gardai to ask if he was a genuine detective.

While Mr Cunneen left the area, he was identified by the women who pointed him out to gardai when they arrived a short time later.

Insp McGraynor told Judge Patrick Durcan the incident was at the “lower end of the scale” and that gardai are satisfied there was no sinister motive.

“There was no malicious intent,” he said.

Solicitor Tom Kiely said it was a bizarre incident and that his client had been drinking and was intoxicated.

“He did not approach the vehicle with any bad intentions,” he said adding what happened was a prank.

“He didn’t believe they would take it seriously, he was only taking the p***” he said.

Having heard details of what happened, Judge Durcan said he was of the view what happened was a “very serious offence”.

He said there is a “very carefully balanced democracy” in Ireland and that people who interfere with the relationship between police and citizens are engaging in a “very dangerous exercise.”

The judge said Mr Cunneen’s previous convictions were an aggravating factor and that what he did could not be ignored.

He imposed a three month prison sentence but, in light of Mr Kiely’s plea of mitigation, he suspended it for two years.