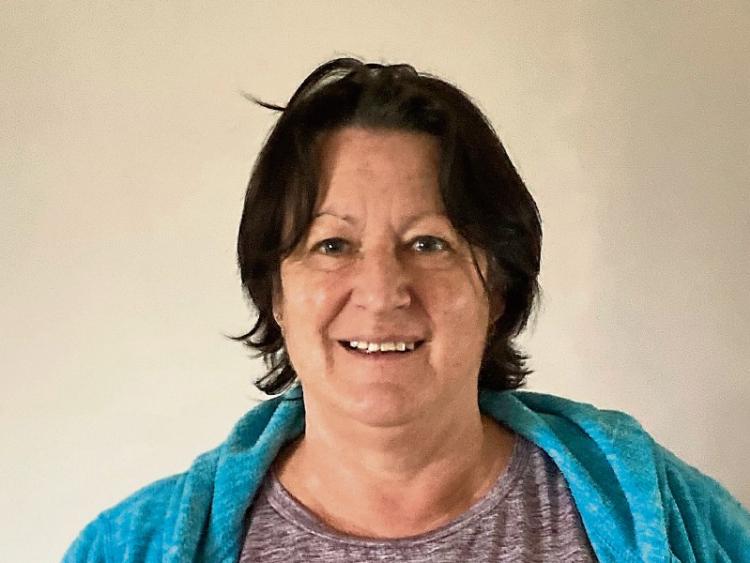 A NEW book reveals the story of Limerick’s lost girls.

Fifty five young women were sent to Australia from workhouses in County Limerick. Their story has never been told, until now.

Imelda O’Riordan put pen to paper after making the discovery while researching ships lists to find one of her ancestors transported to Australia for his part in the Fenian Rising of 1867 in Kilmallock.

As a Kilmallock native, Imelda was always aware of the workhouse in the town.

“The workhouses in County Limerick ran for a period of 80 years. Kilmallock, Rathkeale and Newcastle West workhouses were built from 1839 to 1840 - the first paupers admitted in 1840. Limerick city workhouse was built on the Shelbourne Road - now St Camillus Hospital. In 1850, Croom and Glin workhouses were open for admissions.”

Imelda discovered young orphan girls were sent from Kilmallock and Rathkeale workhouses to Australia in 1849.

“The girls were as young as fourteen years of age with addresses from surrounding areas including Askeaton, Kilmallock, Knockainey, Bruff, Ballylanders, Ardpatrick Kilfinane, Galbally, Shanagolden, Croom, Glin and Charleville.”

Imelda said the workhouse was a “last resort” when there was nowhere else to go. People ended up there due to famine, poverty, deaths in the family.

They were overcrowded, strict and food was of a poor quality. Children from the age of two were separated from their parents. Workhouses were controlled and ran by boards of guardians.

“While researching shipping lists from the famine years I came across ships with young orphan girls. I found 55 young orphans from County Limerick. The girls were being sent to Australia as part of the Earl Gray Pauper Immigration Scheme. I came across women convicts and these young girls that had committed no crime other than the misfortune of being orphaned

“The board of guardians decided to avail of the possibility of sending some of the orphaned girls to Australia. The British government had decided it would solve the problem of a shortage of labor and an imbalance of the sexes in Australia while also alleviating the overcrowding in the workhouses.”

There was very little choice for the girls. Imelda said some were glad to escape the horrible conditions in the workhouse with a promise of a better life.

“These brave, young, forgotten girls are an important part of our history. It is time to remember their names. I have listed the names of these forgotten County Limerick girls, their ages, parents’ names, and background. This research I hope will be a contribution to restoring their identities.”

Imelda thanked those that made the publication possible by becoming patrons; Abbey Printers, Kilmallock, for printing the book; My Daughter Camilla for her painting on the cover.

Lost Girls is dedicated to the memory of Imelda’s mother June Garvey who also left her family and home to create a new life in Ireland. Lost Girls is available in Beechinor’s in Kilmallock and Holycross; Gala and Abbey Printers in Kilmallock; Bruff Post Office; Nagle’s Spar, Bruff; Centra, Hospital and Cummins, Ballylanders.