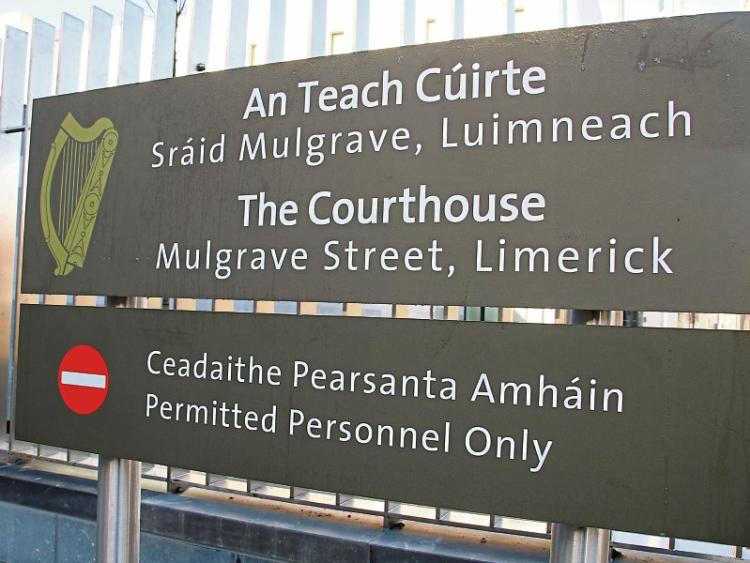 A WOMAN has been charged in connection with a significant drugs seizure at her home in County Limerick earlier this year.

Samantha O’ Gorman, 27, who has an address at Knockainey, Hospital appeared before Limerick District Court after she was charged in connection with the seizure of €60,000 worth  of cocaine and €10,000 worth of cannabis herb on April 21, last.

Garda Michelle Browne told Judge Patrick Durcan the defendant replied “I don’t know what to say, I am shocked” when she was formally charged on the instructions of the Director of Public Prosecutions.

She is charged with possession of the cocaine and cannabis for the purpose of sale or supply and is to face trial on indictment before the circuit court.

The drugs were seized during follow-up searches after cocaine worth €70,000 was seized when members of the divisional drugs unit stopped and searched a vehicle at Miltown, Kilteely earlier on the same date during routine Covid-19 patrols.

Ian Gilbert, 35, who also has an address at Knockainey, Hospital has been charged in connection with the drugs seized at both locations.

Inspector Liam McGraynor confirmed the DPP has also directed trial on indictment in his case and he requested an adjournment until January to facilitate preparation of a book of evidence.

Legal Aid was granted to each defendant and there was no objection to bail subject to them complying with several conditions.

The conditions include they must live at their home address, obey a curfew and sign on daily at Bruff garda station.