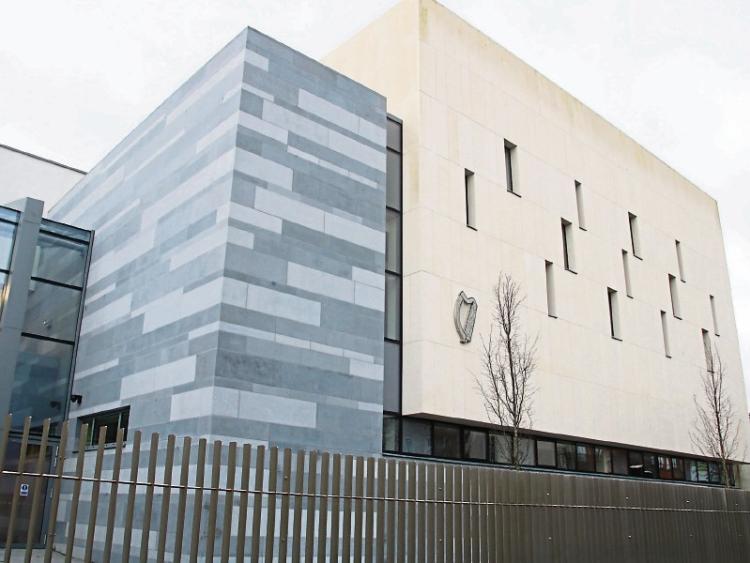 A LIMERICK woman who was repeatedly beaten and sexually abused by her father when she was a child has been told she did nothing wrong and that her voice has now been heard.

Judge Tom O’Donnell made his comments as he jailed the perpetrator for four years.

The 49-year-old was convicted by a jury last month of multiple counts of sexual assault and child cruelty.

He had denied six counts of sexual assault and four counts of child cruelty relating to offences which occurred at the family home in County Limerick on dates between September 1, 2007 and August 1, 2019.

Limerick Circuit Court was told the abuse happened consistently when the victim was aged between 13 and 16.

Imposing sentence, Judge O’Donnell said there had been an enormous breach of trust over a number of years and he commented that the man had “imposed his will and had his way with his daughter”.

Noting that the woman still experiences a sense of guilt he told her that he hopes she can now get on with the rest of her life: “You did nothing wrong. You should not feel any guilt.”

The woman’s father, who has a number of other children, has since separated from his wife and lives on the farm he owns.

During the sentencing hearing, Lily Buckley BL, instructed by state solicitor Aidan Judge, said the victim had a “violent and physical” upbringing at the hands of her father.

In a victim impact statement, the now 26-year-old described how she still suffers from nightmares and looks forward to the day that she can forget who her father is.

The woman said she will never “live a normal life” because of the abuse which took place when she was aged in her early teens.

She said the day her father was convicted of the ten charges was a good day for her.

“Leaving this court (following the verdict) I took my first steps in leaving behind the awfulness of an ordeal that no daughter should experience by her father,” she said.

“For your controlling behaviour, criminal acts inflicted on me, your despicable assaults and acts of cruelty, I feel that my childhood and my right to have a normal upbringing with love and care has been stolen from me and that no matter what, I can never get this back,” she added, as she read the statement while sitting less than ten feet away from her father as he sat in the dock.

The woman said her father had purposely isolated her from others when she was growing up which meant she had to sneak out to see friends and attend social events.

“You made sure that happiness was not a possibility for me. I woke up every day worried as to what would happen when I returned home,” she said, adding that her father made her feel like she was a problem child.

“I was never a daughter, I was a possession, an object,” she said. “I never had a home because of you – I never felt safe or love,” she added.

Barrister Eimear Carey said her client is a hard worker who has no previous convictions.

However, she said he “does not accept the jury verdict” and that she was limited in the submissions she could make to the court.

After imposing a four year prison sentence, Judge O’Donnell directed that the man’s name be placed on the register of sex offenders for an indefinite period.