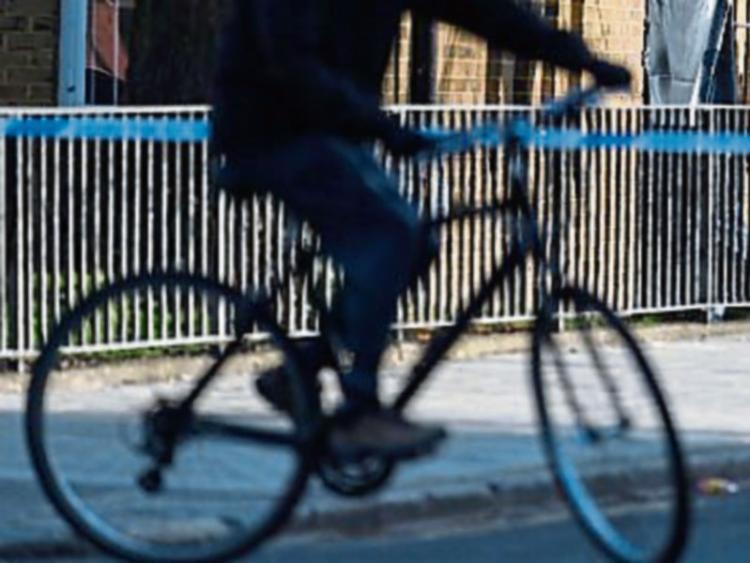 Gardai at Henry Street are seeking witnesses to an attempted handbag snatch in the city centre.

The incident occurred at Patrick Street on October 29 shortly before 1pm.

“A lady in her 60s was walking along, she had her bag on her shoulder but she also had a good grip on it. Suddenly a young male cycled past her and grabbed her bag but she didn’t let go and he cycled away with nothing,” explained divisional crime prevention officer Sergeant Ber Leetch.

“Obviously she got a terrible fright and gardai want to talk to any witnesses to this,” she added.