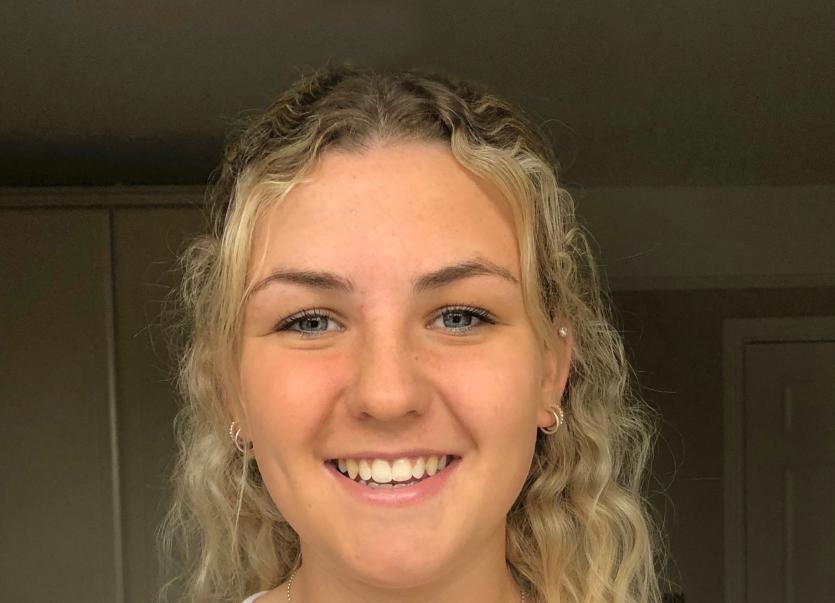 County Limerick Student, Rachel O’Dell was awarded a scholarship worth €20,000 last week having been announced amongst the winners of this year's Naughton Foundation awards.

Last week, Dr Martin Naughton and his wife Carmel announced the winners of the 2020 Naughton Foundation Scholarship Awards which have been supporting academic and innovative excellence in Irish students since 2008.

A former student of Castletroy College, Rachel has accepted a place at the University of Limerick, studying Engineering. Rachel joins 35 exceptional Irish students who were awarded third level scholarships towards their studies in the areas of engineering, science, technology and maths.

Since its establishment scholarships worth over €4million have been awarded to over 300 students. The scheme started in three counties and has continued to expand annually to become a nationwide scheme in 2016. There is one guaranteed Scholarship (€20,000) for each participating county, with some counties awarded more than one Scholarship. Each Scholarship is worth €5,000 per annum for each year of a student’s three or four year undergraduate degree.

Traditionally the awards are presented by founding patrons of The Naughton Foundation, Dr Martin Naughton and his wife Carmel at a ceremony with the students’ schools and families in attendance but as a result of current restrictions this event was deferred for this year. 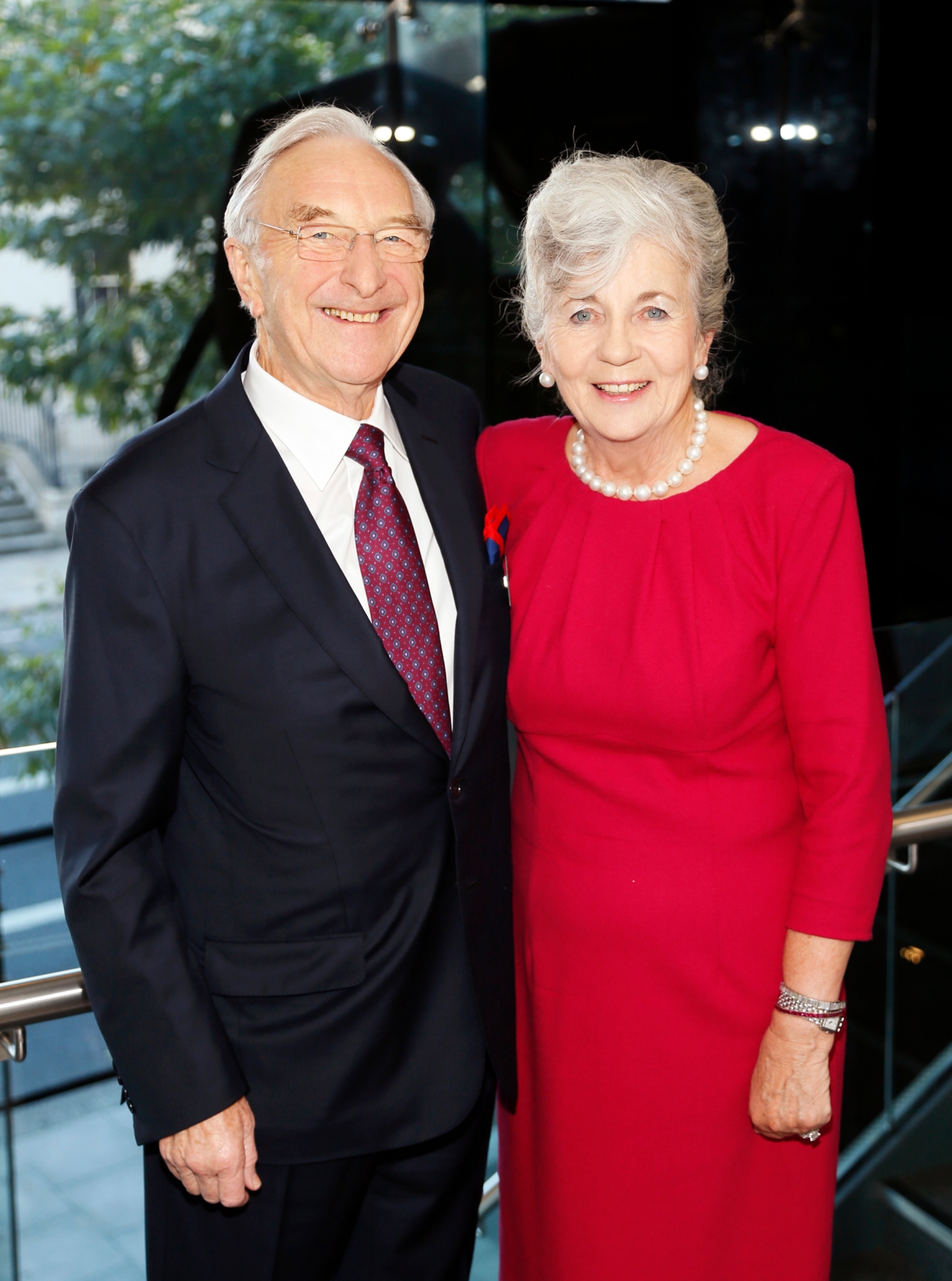 More than 200 schools have also benefited from this prize to date with some schools receiving it on more than one occasion. Rachel’s former secondary school Castletroy College, received a prize of €1,000 towards their school’s science facilities, for their support of these students. Last year’s winner was Will O’Callaghan from Ardscoil Rís, Limerick.

Speaking about the growth of the programme over the past twelve years, Dr. Martin Naughton commented:

“We have been awarding scholarships to encourage and reward students for their undergraduate studies in the STEM area since 2008.  After the difficult academic year that 2020 was, we are particularly delighted to announce this year’s scholarship winners and their schools. We are both really looking forward to celebrating with them in person next year and welcoming them to our community of over 300 Scholars and Alumni.”

The Naughton Foundation is also continuing to invest further in ‘Science in a Box’. The program runs for sixth class pupils for a number of weeks during the primary school year with PhD students spending one hour each week co-teaching with the class teacher, a specific aspect of the science curriculum.  For 2020, The Naughton Foundation is delighted to continue its support of this program for 30 sixth classes in the Dublin, Meath and Louth region.

The Foundation is also continuing its support of ESB Science Blast, a program run by the RDS which brings primary school classes from all over Ireland together in Dublin, Limerick and Belfast to display and discuss their science projects.

Midland Science is an organisation which promotes STEM [science, technology, engineering and maths] education and skills in the midlands region.  It provides activities and workshops all year round through an outreach programme to primary and secondary schools, a regional Science Festival during national Science Week, activities during Engineers Week, Maths Week, Tech Week, STEAM activities, summer science activities in local youth clubs and special projects. The Foundation is delighted to continue its support of Midland Science in 2021.